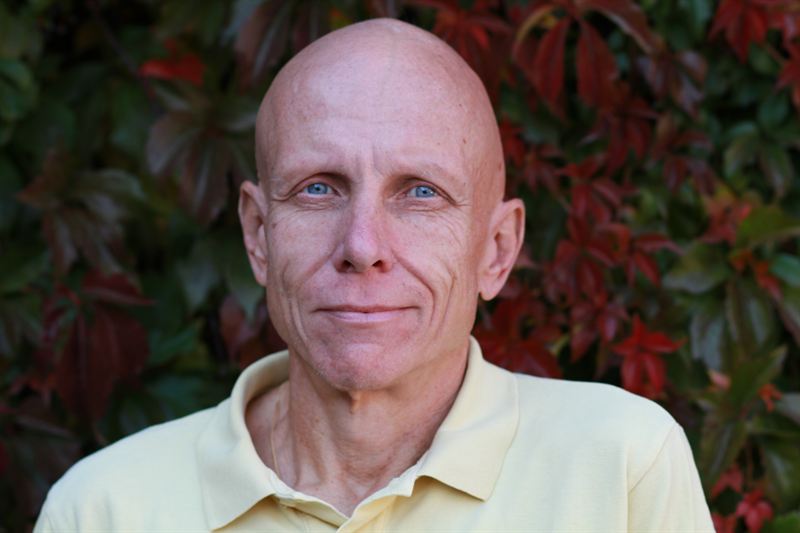 [PRESS RELEASE, 3 NOV. 2015] Researchers at Karolinska Institutet in Sweden have discovered a cellular mechanism behind the surprising benefits of short, high-intensity interval exercise. Their findings, which are published in the scientific journal PNAS, also provide clues to why antioxidants undermine the effect of endurance training.

A few minuets of high-intensity interval exercise is enough to produce an effect at least equivalent to that achieved with traditional much more time-consuming endurance training. High-intensity exercise has become popular with sportspeople and recreational joggers alike, as well as with patients with impaired muscle function. However, one question has so far remained unanswered: how can a few minutes’ high-intensity exercise be so effective?

To investigate what happens in muscle cells during high-intensity exercise, the researchers asked male recreational exercisers to do 30 seconds of maximum exertion cycling followed by four minutes of rest, and to repeat the procedure six times. They then took muscle tissue samples from their thighs.

“Our study shows that three minutes of high-intensity exercise breaks down calcium channels in the muscle cells,” says Professor Håkan Westerblad, principal investigator at Karolinska Institutet’s Department of Physiology and Pharmacology. “This causes a lasting change in how the cells handle calcium, and is an excellent signal for adaptation, such as the formation of new mitochondria.”

Mitochondria are like the cell’s power plants, and changes that stimulate the formation of new mitochondria increase muscle endurance. What the researchers found was that the breakdown of calcium channels that was triggered by the high-intensity exercise was caused by an increase in free radicals, which are very reactive and oxidise cellular proteins.

The cells therefore have antioxidative systems for trapping and neutralising the radicals. Antioxidants, like vitamins E and C, are also present in food and are common ingredients in dietary supplements. In the present study, the researchers examined what happens when isolated mouse muscles are treated with an antioxidant before and after simulated high-intensity interval exercise.

“Our study shows that antioxidants remove the effect on the calcium channels, which might explain why they can weaken muscular response to endurance training,” says Professor Westerblad. “Our results also show that the calcium channels aren’t affected by the three minutes of high-intensity interval exercise in elite endurance athletes, who have built up more effective antioxidative systems.”

The study was financed with grants from several bodies, including the Swedish Research Council and the National Centre for Sports Research, and conducted with the participation of research institutions in Switzerland and Lithuania.