How cancer tricks the lymphatic system into spreading tumours 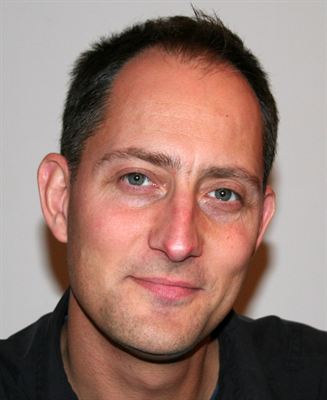 Swollen lymph nodes are often the earliest sign of metastatic spread of cancer cells. Now cancer researchers and immunologists at Sweden’s Karolinska Institutet have discovered how cancer cells can infiltrate the lymphatic system by ‘disguising’ themselves as immune cells (white blood cells). The researchers hope that this finding, which is published in the scientific journal Oncogene, will inform the development of new drugs.

The main reason why people die of cancer is that the cancer cells spread to form daughter tumours, or metastases, in vital organs, such as the lungs and liver. A route frequently used by cancer cells for dissemination is the lymphatic system. Upon entering lymphatic vessels, they migrate to nearby lymph nodes, which then swell up, and from there, to other organs via the blood. The details of how and why cancer cells use the lymphatic system for spread are, however, relatively unknown.

“It’s not clear whether there are signals controlling this or whether it’s just random,” says principal investigator Jonas Fuxe, cancer researcher and Associate Professor at Karolinska Institutet’s Department of Medical Biochemistry and Biophysics. “However, in recent years it has become evident that inflammation is a factor that can promote metastasis and that anti-inflammatory drugs may have a certain inhibitory effect on the spread of cancer.”

The study is based on an interdisciplinary collaboration between cancer researchers and immunologists, which the researchers point out has has contributed to the new, exciting results. What they discovered was that an inflammatory factor known as TGF-beta (transforming growth factor-beta) can give cancer cells properties of immune cells by supplying the surface of the cancer cell with a receptor that normally only exists on the white blood cells that travel through the lymphatic system.

Equipped with this receptor, the cancer cells are able to recognise and migrate towards a gradient of a substance that is secreted from the lymphatic vessels and binds to the receptor. In this way, the cancer cells can effectively target lymphatic vessels and migrate on to lymph nodes, just like immune cells. According to the researchers, their results link inflammation and cancer in a novel way and make possible the development of new treatment models.

“With this discovery in our hands, we’d now like to try to find out which additional immune-cell properties cancer cells have and study how they affect the metastatic process,” says Dr Fuxe. “The possibility of preventing or slowing down the spread of cancer cells via the lymphatic system is an attractive one, as it could reduce the risk of metastasis to other organs.” 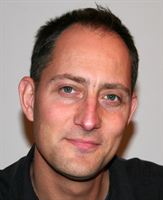