How fear can develop out of others’ traumas 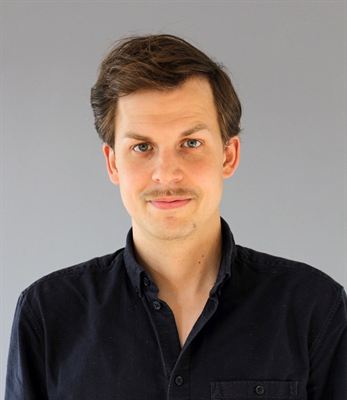 [PRESS RELEASE 2017-05-25] What happens in the brain when we see other people experiencing a trauma or being subjected to pain? Well, the same regions that are involved when we feel pain ourselves are also activated when we observe other people who appear to be going through some painful experience. This is shown in a study from Karolinska Institutet in Sweden published in Nature Communications. But we are sensitive to different degrees to learning fear from other people and one explanation would appear to be found in the endogenous opioid system.

Seeing others express pain or anxiety can give us important information about things around us that are dangerous and should be avoided. Sometimes, however, we can develop fear of situations that, rationally speaking, are not dangerous. The opioid system is supposed to alleviate pain and fear but it does not work as effectively in all of us, which might be one of the reasons why some people develop anxiety syndrome merely by seeing others experience a trauma.

“Some people are over-sensitive to this form of social learning. Our study shows that the endogenous opioid system affects how sensitive we are and may explain why some people develop post-traumatic stress disorder (PTSD) merely by observing others who are experiencing traumatic events. After terror attacks, sensitive people might be afraid even if they themselves were not present,” says main author Jan Haaker, associated researcher at Karolinska Institutet’s Department of Clinical Neuroscience.

In a double-blind study, the researchers altered the brain’s internal chemistry in 22 healthy subjects by using a pharmaceutical substance to block the opioid system. 21 subjects were given an inactive placebo. The subjects then watched a video where other people were subjected to electric shocks.

The brain normally updates its knowledge of danger based on whether we are surprised, but when the opioid system was blocked, the people continued to react as if they were surprised even though they knew the electric shock would come. And the response was amplified even when they continued to watch other people being subjected to shocks. The response increased in regions of the brain such as the amygdala, the periaqueductal gray and the thalamus, which seems to indicate that the same functions as in self-perceived pain were involved. Communication also increased between these and other regions of the brain that were previously linked to the ability to understand other individuals’ experiences and thoughts.

“When the people participating in the experiment were themselves subjected to threatening stimuli that they had previously associated with other people’s pain, they perspired more and displayed more fear than those who had been given a placebo. This enhanced learning was even visible three days after the social learning episode,” says research team leader Andreas Olsson, senior lecturer at Karolinska Institutet’s Department of Clinical Neuroscience.

The study contributes to greater understanding of the psychology behind fear. The researchers hope that the new findings will eventually mean that people with anxiety conditions will be able to be given better, more individual-adapted clinical help.

The research was financed by the European Research Council (ERC), the Knut and Alice Wallenberg Foundation and the German Research Foundation (DFG). 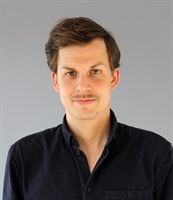