How pneumococci challenge our immune system 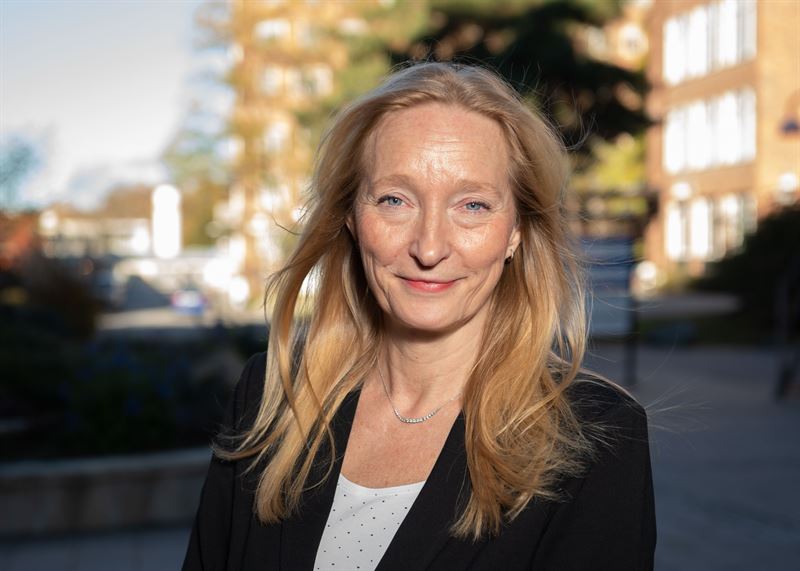 [PRESS RELEASE 2018-11-12] Pneumococci are the most common cause of respiratory tract infections, such as otitis and sinusitis, as well as of severe infections like pneumonia and meningitis. A new study from Karolinska Institutet published in Nature Microbiology shows how the bacteria can inhibit immune cell reaction and survive inside cells to give rise to pneumonia.

“This is a paradigm shift that increases our understanding of how pneumococci cause disease, and might explain the long term consequences of pneumococcal infections such as for example heart disease,” says Professor Birgitta Henriques-Normark at the Department of Microbiology, Tumour and Cell Biology, Karolinska Institutet. “This is an important discovery that will lead to new strategies for tackling pneumococcal infections.”

Pneumococci are found in the normal flora of healthy individuals, and up to 60 per cent of pre-school children have the bacteria in their noses. Usually, these bacteria are harmless but they are also a common cause of otitis, pneumonia, septicaemia and meningitis. Globally, some two million people die from pneumococcal infections every year.

To find out why the bacteria only sometimes cause disease, the researchers looked more closely at the toxin pneumolysin, which is produced by the pneumococcus. This cytolethal toxin enables pathogenic effects of the bacteria.

“We made the very surprising discovery of a new property of pneumolysin,” says Professor Henriques-Normark. “We found that pneumolysin is able to interact with a special receptor, MRC-1, that is found in certain immune cells, and in so doing trigger an anti-inflammatory response.”

Once inside the immune cells, the bacteria can hide from further attack and possibly even grow, to eventually give rise to pneumonia.

“It has been thought that pneumolysin only induces a pro-inflammatory response, but we now show that it can also have an anti-inflammatory role” she continues. “This is because the bacteria can use pneumolysin as a means to survive the attacks of the immune system.”

The study was conducted on both mouse and human cells, and when the researchers studied mice lacking the MRC-1 receptor, they observed that lower numbers of pneumococci were found in the upper respiratory tract. The researchers believe that the findings may be of importance for development of treatment and vaccines against pneumococcal infections.

The research was done in collaboration with a research team at the Institute of Infection and Global Health, University of Liverpool, and with the assistance of the Science for Life Laboratory Mass Spectrometry Based Proteomics Facility in Uppsala.

The Swedish arm of the research funding came from the Swedish Research Council, Stockholm County Council, the Swedish Foundation for Strategic Research (SSF) and the Knut and Alice Wallenberg Foundation.