Inefficient fat metabolism a possible cause of overweight 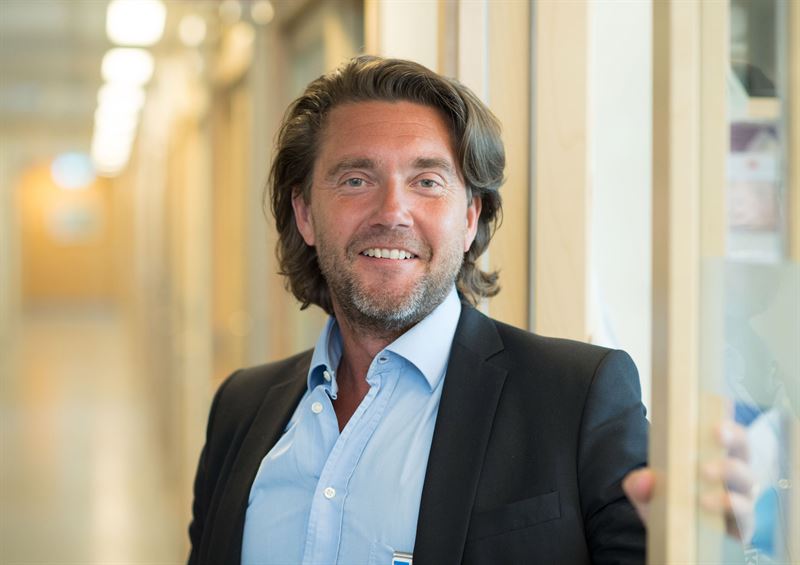 [PRESS RELEASE 2018-05-31] Protracted weight gain can, in some cases, be attributed to a reduced ability to metabolise fat, a new study from Karolinska Institutet in Sweden published in the esteemed journal Cell Metabolism shows. Sensitive individuals might need more intensive lifestyle changes if they are to avoid becoming overweight and developing type 2 diabetes, claim the researchers, who are now developing means of measuring the ability to break down fat.

Scientists have long sought an explanation for variations in the tendency for people to develop overweight, obesity and type 2 diabetes. Apart from lifestyle factors, such as diet and physical activity, physiological differences in metabolism – which would eventually lead to differences in weight gain amongst people – is suspected to play a part.

“We’ve suspected the presence of physiological mechanisms in fatty tissue that cause some people to become overweight and others not, despite similarities in lifestyle, and now we’ve found one,” says Mikael Rydén, professor of clinical and experimental fat tissue research at Karolinska Institutet’s Department of Medicine in Huddinge.

In the present study, the researchers analysed tissue samples from subcutaneous fat taken from the stomachs of women before and after a follow-up period of about ten years. What they discovered was that the ability of the fat cells to free fatty acids, a process called lipolysis, in the first tissue sample could be used to predict which women would have developed type 2 diabetes by the end of the study. They also found that these women had reduced activity in a small number of specific genes involved in lipolysis.

“It’s a bit like a car that’s at high revs but that’s lost its ability to get into gear when it needs to,” says Professor Rydén. “The end result is that the fat cells eventually take up more fat than they can get rid of.”

The teams first discovered the correlation in a group of 54 women, who gave the first tissue samples between 2001 and 2003 and who were followed up 13 years later. They then repeated the analysis on 28 other women who gave samples in 1998 and were followed up ten years later, with the same results.

One of the researchers’ aims is to find ways of identifying individuals who run the risk of developing overweight and type 2 diabetes. Analyses of fat tissue are, however, relatively resource-demanding and can only be performed by specially equipped laboratories. Consequently, the researchers have developed an algorithm based on simple clinical and biochemical parameters from hundreds of individuals in order to obtain an indirect estimation of the quantity of fatty acids freed by the fat cells and thus predict weight gain.

“Our results now need to be corroborated in larger studies and for men as well, but we hope to develop a clinically expedient way of identifying individuals at risk of developing overweight and type 2 diabetes, who might need more intensive lifestyle intervention than others to stay healthy,” says Professor Rydén.

The study was financed by the Swedish Research Council, the Novo Nordisk Foundation, the Swedish Diabetes Foundation, the European Foundation for the Study of Diabetes, Stockholm County Council and Karolinska Institutet. Genetic analyses were performed with grants from Clarins, 92200 Neuilly sur Seine.