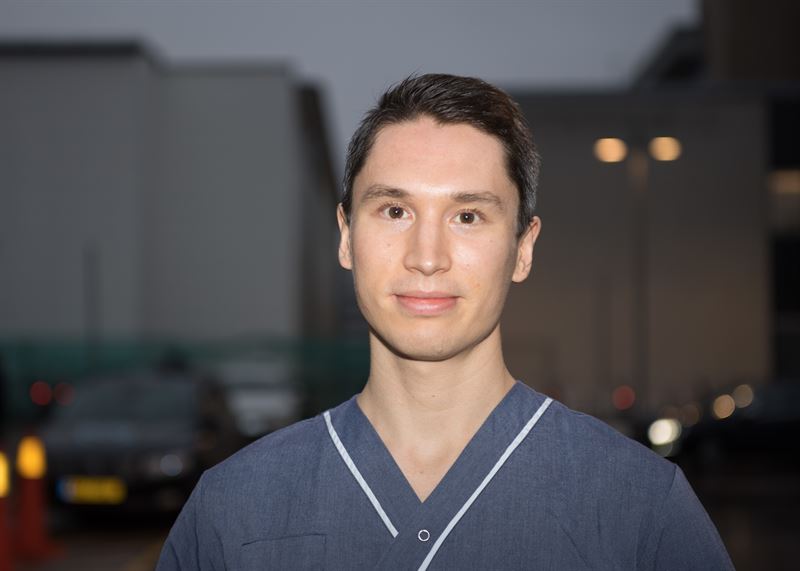 [PRESS RELEASE 2018-11-15] The use of a new class of drugs in the treatment of type 2 diabetes, so called SGLT2 inhibitors, are linked to a twofold increased risk for lower-limb amputation as well as diabetic ketoacidosis, a serious diabetes complication. This is according to a Nordic study headed by researchers at Karolinska Institutet and published in the journal BMJ.

Nearly every tenth person over the age of 18 across the world has diabetes and the number of patients is expected to increase in the next few decades. Patients with diabetes can develop several complications, such as diseases of the eyes, kidneys, heart and blood vessels as well as nerves.

A new class of drugs for treatment of type 2 diabetes is SGLT2 inhibitors (sodium-glucose cotransporter 2). Use of the drugs has increased sharply during the past few years, especially since clinical trials have shown that they may reduce the risk of cardiovascular disease. At the same time, there has been uncertainty around some potential adverse effects.

In the current study, a collaboration between researchers at Karolinska Institutet in Sweden, Statens Serum Institut in Denmark, NTNU in Norway and the Swedish National Diabetes Register, the researchers used several nationwide registers with information on prescription drug use, diseases and other data from roughly 34,000 patients in Sweden and Denmark from 2013-2016. The aim was to study the association between use of SGLT2 inhibitors (dapagliflozin, canagliflozin and empagliflozin) and seven potential adverse events that have been linked to the drug class.

A group of patients who were prescribed a different drug class for treatment of type 2 diabetes (GLP1 receptor antagonists) were used as the comparator group. The analyses accounted for a large number of factors that may potentially affect the risk of the studied outcomes.

The result showed that use of SGLT2 inhibitors was associated with two-fold increases in the risk of lower limb amputation and diabetic ketoacidosis, a serious diabetes complication, although absolute risk differences were small. There was no statistically significant association between use of SGLT2 inhibitors and the remaining five outcomes: bone fracture, acute kidney injury, serious urinary tract infection, venous thromboembolism (blood clot) or acute pancreatitis (inflammation of the pancreas).

“In clinical trials, these drugs have shown a protective effect for cardiovascular disease. Patients with type 2 diabetes are at increased risk of cardiovascular disease, and the potential risk of adverse events should be weighed against the cardiovascular protection and other beneficial effects of the drugs.” says Peter Ueda, postdoctoral researcher at the Department of Medicine, Solna, Karolinska Institutet and first author of the study.

The researchers behind this study also emphasise that this was an observational study. Therefore it is not certain that the associations observed in the study reflect the effect of SGLT2 inhibitors.

“We have analysed national data from two countries. The study illustrates the strengths and possibilities offered by Nordic register data in answering important clinical questions, especially in the pharmaceutical area,” says the last author Björn Pasternak, senior researcher at the Department of Medicine, Solna, Karolinska Institutet, and affiliated with Statens Serum Institut.

In addition to Peter Ueda and Björn Pasternak the study was also led by Henrik Svanström, senior statistician at the Department of Medicine, Solna, Karolinska Institutet.

The results were presented earlier at a late-breaking clinical science session at the congress of the European Society of Cardiology (ESC) in Munich, August 2018.