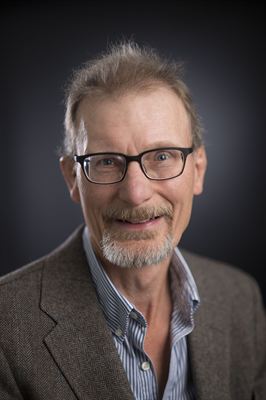 [PRESS RELEASE, 25 OCT. 2017] Being screened again after the age of 60 reduces the risk of cervical cancer in women who have previously had abnormal smear tests and in women who did not have smear tests in their 50s, researchers at Karolinska Institutet in Sweden show. The study, which is published in PLOS Medicine, is important for setting guidelines on the age at which screening can be discontinued.

Despite being screened with gynaecological smear tests, relatively many women over the age of 60 develop cervical cancer. There is currently a discussion on when and against what criteria screening should be discontinued. Different countries discontinue screening at different ages, and in Sweden the upper age limit was raised recently to 64.

Their results show that five in one thousand women over 60 who had not been screened in their 50s developed cervical cancer; however, if the women were screened between 61 and 65, the risk dropped by 58 per cent to 3.3 cancers per thousand women. For women who previously had abnormal smear tests in their 50s, the reduction in risk associated with screening between the ages of 61 and 65 was also statistically significant.

“It might be a good idea to pay closer attention to the results of women’s previous screenings when deciding at which age it can be discontinued,” says Professor Pär Sparén at Karolinska Institutet’s Department of Medical Epidemiology and Biostatistics who led the study.

The women who had only had normal smear tests in their 50s showed no measurable lower cancer risk with new tests after age 60. However, the researchers did observe fewer cases of advanced cancer in 61 to 65-year-old women, since screening revealed the cancers at an earlier stage of development.

The study was financed by the Swedish Foundation for Strategic Research, the Swedish Cancer Society and the Swedish Research Council.