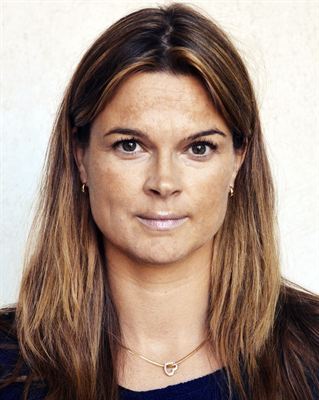 [PRESS RELEASE, 6 FEBRUARY 2017] Consuming one or more pot of “snus” – Swedish snuff or dipping tobacco – per day increases the risk of developing type 2 diabetes by 70 per cent. This is the same risk increase as previously seen for smokers who smoke one packet of cigarettes a day. The study on the effects of snus was conducted by researchers at Karolinska Institutet and their colleagues at Umeå and Lund universities in Sweden, and is published in The Journal of Internal Medicine.

According to figures from the Public Health Agency of Sweden, 19 per cent of men and 4 per cent of women in Sweden take snus. Type 2 diabetes is also common; seven per cent of the adult population have a diabetes diagnosis and up to 20 per cent are in the risk zone. The disease is a serious one, as it can lead to complications, cardiovascular disease and premature death.

The researchers at Karolinska Institutet and Umeå and Lund universities studied pooled data for a total of 54,500 men followed between the years of 1990 and 2013, during which time 2,441 of them developed type 2 diabetes. Owing to the size of the study, the team was able to estimate the effects of snus on never-smokers and thus avoid having the results contaminated by those who use both snus and cigarettes.

“We can confirm earlier suspicions that snus-users have a higher risk of type 2 diabetes, an effect that can seemingly not be explained by them being occasional smokers or having a lifestyle that is less healthy in other respects,” says Sofia Carlsson, researcher at Karolinska Institutet’s Institute of Environmental Medicine.

There is also a 40 per cent increase in risk at a lower level of consumption (5-6 pots a week). A possible explanation for the result is the effect of nicotine, which experimental studies have shown can impair insulin sensitivity and thus possibly increase the risk of diabetes. Snus-users expose themselves to at least the same dose of nicotine as smokers, even though they are spared many of the other chemicals contained in cigarette smoke. No increased risk was seen in people who stopped using snus, which suggests that quitting snus can have a beneficial effect in this regard.

“Because snus is relatively uncommon amongst women, we were unable to make corresponding analyses for them, so the impact of snus on the diabetes risk for women is an important matter for future research,” says Dr Carlsson.

From a wider perspective, it is important to point out that existing research suggests that smokers are much more likely to develop cancer and cardiovascular disease than snus-users; it is in terms of type 2 diabetes that snus is no less dangerous than cigarettes.

“The diabetes trend is largely driven by lifestyle factors, so to reduce your risk of diabetes you should not use tobacco, avoid being overweight and be physically active,” she says.

The work was supported by Forte, The Public Health Agency of Sweden, Swedish Research Council and Swedish Diabetes Foundation. 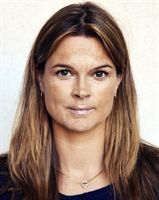