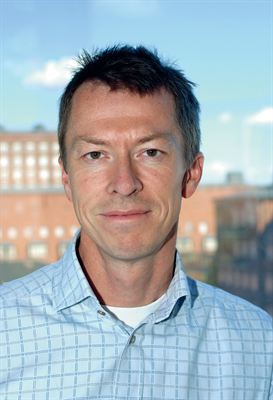 [PRESS RELEASE, 18 NOV. 2015] Patients who undergo surgery for oesophageal cancer early in the week – on a Monday or Tuesday – have a higher chance of long-term survival than those who have surgery at the end of the working week. This is according to a new study from Karolinska Institutet published in the scientific journal Annals of Surgery.

“The mechanism behind our results is still unknown,” says Jesper Lagergren, consultant and professor of surgery at Karolinska Institutet and King's College London. “But it’s possible that surgical precision to some extent declines towards the end of the week, due perhaps to the accumulated burden on the surgeon and his or her team.”

Oesophageal cancer surgery is time-consuming and exacting (taking on average six and a half hours), and it is a recognised fact that the experience of the surgeon has a substantial impact on the patient’s chance of survival. In the present study, the researchers examined a total of 1,748 patients operated on for oesophageal cancer in Sweden between 1987 and 2010, and found that five-year mortality was 13 per cent higher for patients who had undergone surgery on a Wednesday to a Friday than for those who had been operated on during a Monday or Tuesday; this after controlling for age, other diseases, stage and type of tumour (histology), pre-treatment with cytostatics and radiotherapy, and the surgeon’s experience of oesophageal cancer surgery.

“More studies are needed to confirm these results, before anyone goes and issues clinical recommendations,” says Professor Lagergren. “But if these results end up being corroborated by future research, oesophageal cancer surgery should be planned to take place primarily at the beginning of the week.”

The research was financed by the Swedish Research Council and the Swedish Cancer Society.