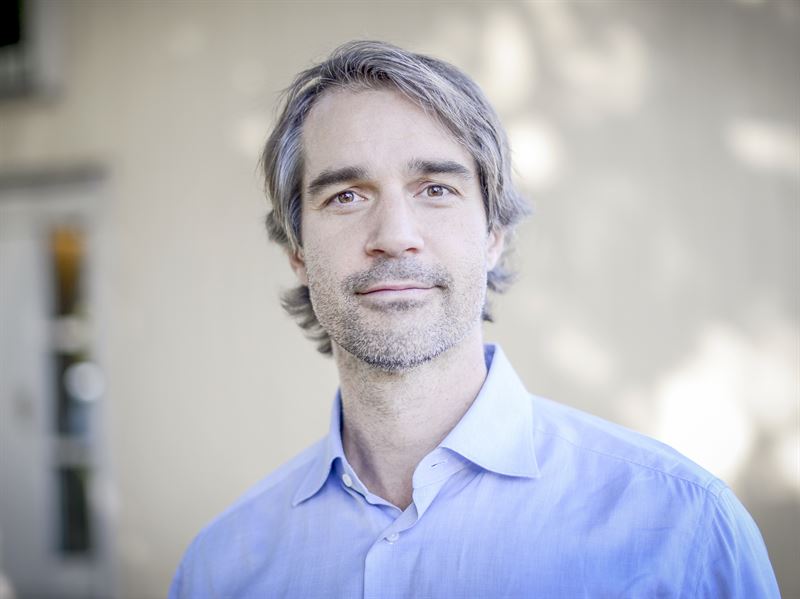 Children born to women who underwent gastric bypass surgery before becoming pregnant had a lower risk of major birth defects than children born to women who had severe obesity at the start of their pregnancy. That’s according to a matched cohort study by researchers at Karolinska Institutet and Örebro University published in the scientific journal JAMA. The findings indicate that weight-loss and improved blood sugar control could reduce the risk of major birth defects and ought to lessen long-standing concerns that weight-loss surgery could increase this risk.

Obesity and poor blood sugar control have in previous studies been linked to an increased risk of health complications for both mothers and their infants. Other studies have shown that weight-loss surgery may increase the risk of various nutrient deficiencies, including iron and folate which are important for fetal development. There have been concerns dating back to the 1980s that bariatric surgery could increase the risk of major birth defects. In recent years, weight-loss surgery has increased significantly, and about 1.5 percent of all babies born in Sweden today are delivered by mothers who have had bariatric surgery.

“This study shows that weight-loss and improved blood sugar control in the mother can actually result in a lower risk of birth defects in the child,” says Martin Neovius, professor and researcher at the Department of Medicine in Solna and one of the study’s main authors. “It should help reduce fears that bariatric surgery increases the risk of birth defects in the event of future pregnancy, assuming that surgery patients take their recommended nutritional supplements.”

To compare the two groups, the researchers examined data on more than 33,000 births in Sweden between 2007 and 2014. Of these, 2,921 were children born to mothers who underwent a gastric bypass, and 30,753 were children born to women who weighed about the same as the gastric bypass women did before their surgeries. The women in the surgery group lost an average of 40 kilos and weighed around 82 kilos at their first prenatal checkup. Their use of diabetes medication decreased to 1.5 percent from 9.7 percent.

“Bariatric surgery has many positive effects on pregnancy,” says Olof Stephansson, obstetrician and senior researcher at the Department of Medicine in Solna, and one of the study’s main authors. “Still, it is important that these women receive special antenatal care, including additional ultrasounds to monitor fetal growth and detailed nutritional counselling that include administration of supplements necessary after weight-loss surgery. Antenatal care providers should also check for nutrition deficiencies in addition to iron, such as folic acid, calcium and vitamin B12.”