The last major patient move into the new hospital building at Karolinska University Hospital in Solna, Stockholm is now completed 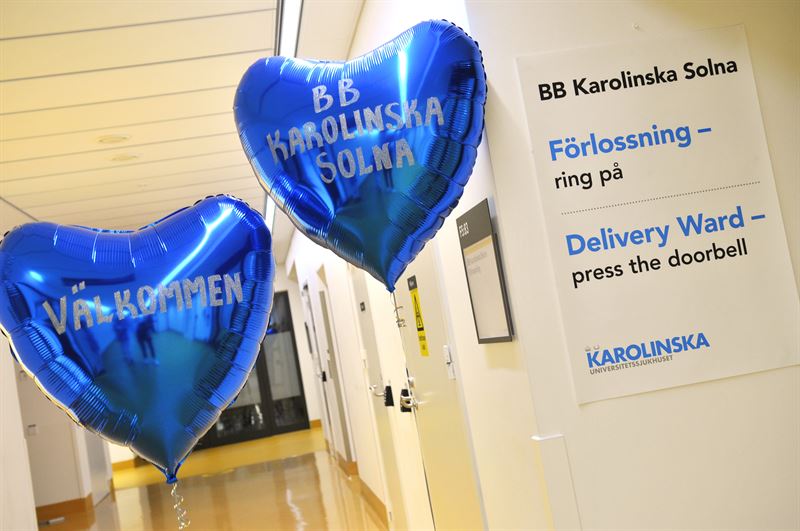 Karolinska University Hospital began commissioning of the new hospital building in Solna, Stockholm in November 2016. The final move on 28th October represents the last in the plan for 2018 and marks the full commissioning of the new hospital building. Cooperation between the hospitals in Stockholm has been a key factor in successfully completing the entire move project - one of the largest in the history of Stockhoms county council.

Around 70 patients have been moved today, 28th October, and have now been relocated to their new rooms. Today’s move means that the new hospital building is now fully in use. Some units will however remain located in the old hospital building for a period of time. In addition, several of Karolinska's day and outpatient units for adults and children are located at another building in the hospital area.

"I am extremely pleased that our patients now have access to this new and modern building, where they receive care in single rooms and where all the competences our patients need are gathered in one building", says Annika Tibell, acting CEO at Karolinska, and continues, "I would like to thank all the staff at our site in Solna who have planned and worked with the move, but also staff at our site in Huddinge and the other hospitals who are supporting us with the care of extra patients during the move in Solna".

The new hospital building at Karolinska is part of the restructuring of healthcare in Stockholm. The revised structure addresses the healthcare needs for an increasing population, where the most highly specialized care will be provided at Karolinska in Solna. Single patient rooms, an increased number of operating rooms and space for two helicopters are examples of improvements that will fulfill future needs for advanced healthcare.