The number of British government initiatives in Mexico points to the high degree of confidence that the UK has in the Mexican economy.For example, in April this year the UK's ambassador to Mexico, Judith MacGregor, met with Tijuana mayor Carlos Bustamante Anchondo to discuss ways to build more jobs, widen business relations between the two countries and prepare Tijuana for foreign manufacturing in Mexico  investment. During the meeting, Bustamante Anchondo said Tijuana is experiencing significant economic growth and decreasing crime 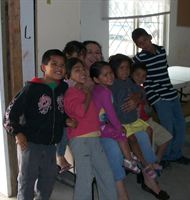 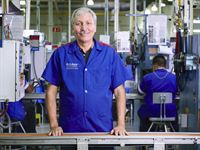