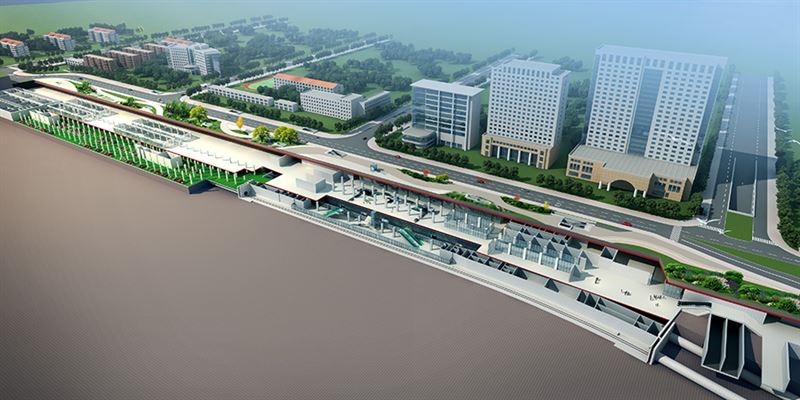 KONE Corporation, a global leader in the elevator and escalator industry, has won an order to deliver 71 KONE escalators for the first phase of Metro Line 2 in Luoyang. Situated in the country’s central Henan province, the city is known as one of the Four Great Ancient Capitals of China.

Luoyang opened its subway system in March 2021, and Line 1 is currently in service. The new 18-kilometer-long Luoyang Metro Line 2 will serve a north to south route via 15 stops, connecting the city’s two major existing transportation hubs: the Luoyang Railway Station and Luoyang Longmen High-speed Railway Station. The new line will also serve several other busy centers in the city, including the National Peony Garden, sports centers and museums.

KONE will equip six stations with 71 KONE TransitMaster™ escalators, which will help provide smoother and safer travel for passengers. In addition, the contract includes two years of standard maintenance.

“The new subway system will make Luoyang more accessible and further accelerate the development of the city. We are pleased to be able to draw on our extensive experience in major infrastructure projects and help our customer create smooth and effective people flow in Luoyang,” said William B. Johnson, Executive Vice President, KONE Greater China.

The project is estimated to be completed at the end of 2021, and it is developed by Luoyang Rail Transit Group Co. Ltd.

KONE booked the order in the fourth quarter of 2020.


About KONE
At KONE, our mission is to improve the flow of urban life. As a global leader in the elevator and escalator industry, KONE provides elevators, escalators and automatic building doors, as well as solutions for maintenance and modernization to add value to buildings throughout their life cycle. Through more effective People Flow®, we make people's journeys safe, convenient and reliable, in taller, smarter buildings. In 2020, KONE had annual sales of EUR 9.9 billion, and at the end of the year over 60,000 employees. KONE class B shares are listed on the Nasdaq Helsinki Ltd. in Finland.
www.kone.com