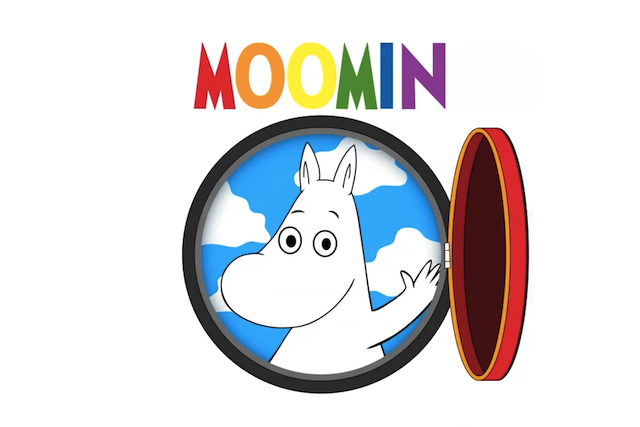 The stories about Moomintroll are amongst the most popular of our time. The twelve original books – hitherto translated into over 40 different languages – were written by the Swedish-speaking Finnish author Tove Jansson and have been read and retold by generations of readers and storytellers. A total of about 10 million books have been sold, and sales continue year after year.

LaughLoud:Labs and Dohi Entertainment have now developed a further way of treating the Moomin characters, namely the digital game Moomin Play, a mobile application that allows children – above all 2- to 6-year-olds – to visit Moomin Valley and help Moomin and his friends with various tasks.

The digital game Moomin Play is a game for fun rather than for winning – a game in which no‑one loses, and an experience whereby children get the opportunity to feel their way through play and to interact and get to know the characters at their own pace.

"The range of digital applications for younger children is increasing faster and faster, and there is thus a greater need for parents to find safe 'digital playgrounds' for their children. We offer a safe environment in which children can play without being exposed to advertising and without any risk of hidden or further expenses. It's really exciting that we now have the opportunity to work with such a strong brand as Moomin," says Thomasine Stiernswärd, project manager at LaughLoud:Labs.

Moomin Play has been launched through Apple App Store, and more is on its way:

"The future is looking really interesting. We have plans for more digital products connected with strong characters fromwell knownstories, and it feels marvellous and absolutely right to be making creative toys for children inSweden,theotherNordic countries, as well asandthe rest of the world," says Emanuel Dohi, Dohi Sweden's CEO.

LaughLoud:Labs is a developer of digital games that works with licensing agencies and internationally renowned holders of rights on developing digital products for children.

Dohi Entertainment is part of the digital agency Dohi Sweden. Entertainment is focusing on digital entertainment products for the 2010s, and is researching into and developing games, primarily for mobile units but also for the web and TV.

LaughLoud:Labs AB is an international publisher of licensed and proprietary characters specializing in digital toys for children. We work with world- renowned Licensing agencies, and rights-holders. When we develop for kids we always talk about ”digital toys” as you dont reach any levels or win any points. Instead we focus on challenging the development of our kids through offering them a possibility to get to know the characters in a playful way. As a parent you can always feel secure that no LaughLoud developed digital toy will have advertising or in-app purchases. We think playing and having fun in the digital world will be the future way to also learn about the real world for our kids. Therefore we enjoy publishing and developing safe digital toys and games based on trusted and well-known Characters like for instance Moomin. Our team consist of a unique mix of early adopters from the early 1990´s digital revolution, PR and Marketing experience from all over the world including P.R.China, and a world leading private equity group. 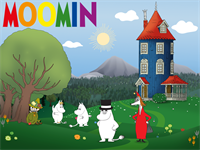 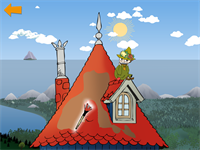 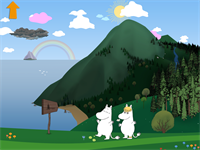 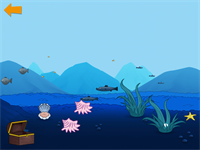 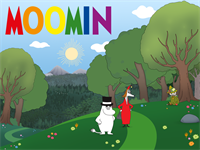 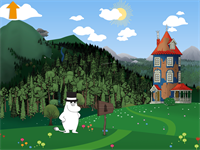