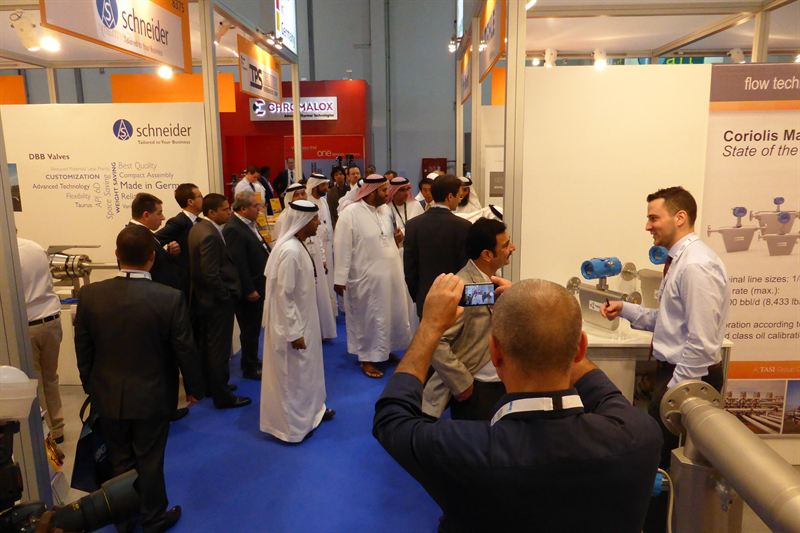 Litre Meter, based near Buckingham, UK, was established in 1975 and specialises in the custom design and manufacture of instruments for measuring and controlling fluids. The company has particular expertise with offshore and sub-sea flow measurement and has supplied flowmeters for these applications throughout the world. The company’s VFF flowmeter was developed specifically for the petrochemical industry. Litre Meter also pioneered the development of the Pelton wheel flowmeter, an accurate and versatile technology that has since been used across many industries to measure a variety of low viscosity liquids at both low and high flow rates. The company is also UK distributor for other flowmeter technology including Sierra Thermal, Ultrasonic and Vortex Mass gas flow meters and TRICOR Coriolis flowmeters and KEM positive displacement flowmeters for liquids. Litre Meter is part of the Tasi Group of companies which includes AW Lake and KEM.