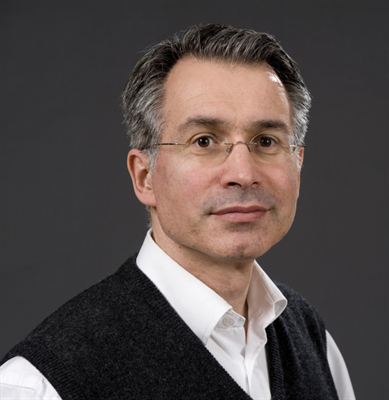 Through a detailed study of leukaemia cells from more than 200 children, a research group at Lund University in Sweden has discovered two new types of childhood leukaemia. Using next-generation sequencing technology (NGS), the researchers were able to study the genome of cancer cells, which is how they discovered the new types of cancer.

Acute lymphoblastic leukaemia is a rare disease, but the most common form of cancer in children. Today the treatment is very successful, but requires heavy interventions at the risk of causing many side effects. There is therefore a need to distinguish between different types of acute lymphoblastic leukaemia, in order to adapt the treatment according to the severity of each case, and to detect possible relapse.

“Like all types of cancer, childhood leukaemia is caused by genetic mutations in normal cells, which are then transformed into cancer cells. Finding the critical mutations in the diseased cells is an important condition for understanding the mechanisms of the disease and ultimately discovering new therapies”, explains Thoas Fioretos, professor and senior consultant at the Division of Clinical Genetics, and Principal investigator of the project

Through the relatively new next-generation sequencing method, the researchers were able to examine the changes that occur in cancer cells in greater detail, which is how they discovered the two new types of childhood leukaemia.

“One type occurs when a gene called DUX4, which is normally inactive in blood cells, becomes activated when the gene is relocated in the genome. The second type resembles a previously known type of childhood leukaemia, but is caused by other genetic mutations”, says Henrik Lilljebjörn, researcher and project manager of the study.

“Over the last few years, our research group has worked extremely intensely on this study, which would not have been possible without collaboration with several other researchers at Lund University, Skåne University Hospital, and research groups in Germany”, concludes Thoas Fioretos.

The hope is that the findings will lead to improved diagnosis and monitoring of childhood leukaemia, and ultimately new forms of treatment. The research group’s findings are published in the prestigious journal Nature Communications.

The two new types of leukaemia are called “DUX4-rearranged” and "ETV6/RUNX1-like”.

The research was mainly funded by The Swedish Childhood Cancer Foundation, The Swedish Cancer Society, The Swedish Research Council, the Faculty of Medicine at Lund University and Region Skåne.

Info next-generation sequencing (NGS)
Next-generation sequencing (NGS) is a relatively new method that makes it possible to quickly and forcefully determine the genome of an organism. The technology was initially very expensive to use, but in recent years the cost has dropped, making it possible to sequence hundreds of samples at a more reasonable cost. 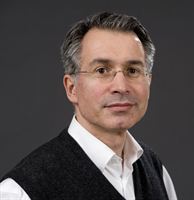 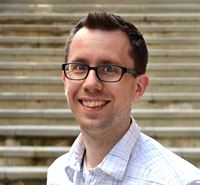