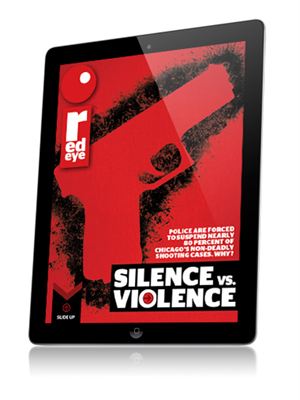 LONDON, NEW YORK, STOCKHOLM: Sept 5 2012 – Mag+ today announced that there are now more than 600 consumer and business apps released on its award-winning digital publishing platform. With Mag+ digital magazines such as Popular Science+ and WebMD consistently among the highest rated magazines in the App Store, the Mag+ momentum is accelerating.

“Our clients tell us what stands out with Mag+ is a designer-centric approach,” says Mag+ CEO Gregg Hano. “This includes the ability to easily design content that’s optimized for multiple devices, from the iPad to the Kindle Fire and now the iPhone and Android Mobile. We’re seeing these publishers make the most of Mag+’s unequalled design flexibility to create user experiences that drive their apps to the top of the sales and circulation charts.”

Among the newest of Mag+ clients are media giants and top consumer brands, adopting the solution for creative digital publishing and innovative smartphone apps.

Find out more information on digital publishing with Mag+, new clients and their apps, images and videos.

Readers send a strong message in choosing ‘made with Mag+’ apps

According to a recent report by the Audit Bureau of Circulations (ABC), three of the Top 10 Consumer Magazines’ digital editions by circulation are published by Mag+ clients. The top two spots are Game Informer Magazine (circulation 1,218,634) and Maxim (circulation 284,824). With a circulation of 93,037, Popular Science+ is ranked sixth.*

“We’re absolutely delighted to see these high levels of uptake by our customers and their readers alike,” says Hano. “Flagship magazines and brand name content owners of all kinds are seeing the value in what we offer in terms of truly creative tablet and smartphone app design; readers are voting for Mag+ made apps with their wallets.”

Mag+ is the most flexible and efficient platform for digital publishing of creative content on mobile devices. Mag+ premiered on the first iPads in April 2010 with the award-winning Popular Science application and now supports more than 300 apps from publishers and creatives around the globe including Mad Magazine, British Journal of Photography, Hemispheres (United Airlines), Toyota, WebMD, Outside, Marie Claire and IDG. With its streamlined production system, powerful backend and feature-rich design framework, Mag+ is ideal for anyone — from magazine and book publishers to catalogue marketers and design agencies — wanting to bring beautiful, immersive content to the millions using this new generation of digital devices. 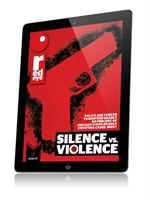 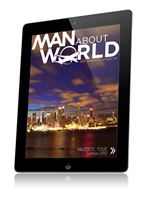 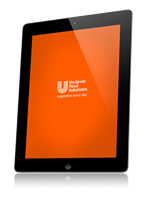