Stockholm, Sweden - October 30, 2019 - Today MAG Interactive welcomes Wordzee as the newest member of the company's family of clever social word games, which soft launches in Sweden on the App Store and Google Play.

In Wordzee, players are challenged to form words from letter tiles on a Yatzy-like board. Filling the entire board earns the player “Yatzy” and major bonus points.

Developed by MAG's Brighton studio, Wordzee is the company's first soft launched game since Word Domination. A soft launch refers to a limited release in a few markets to ensure the quality of the game with the hope of a global launch. Wordzee is released first in Sweden and will also soon arrive in the UK.

“The team has worked intensely and delivered a genuine MAG game that we believe in and are proud to soft launch. It feels natural to first release the game in our home market of Sweden and then to expand to the UK at a later stage”, says Daniel Hasselberg, CEO of MAG Interactive.

Wordzee is available to download and play for free in Sweden on the App Store and Google Play. 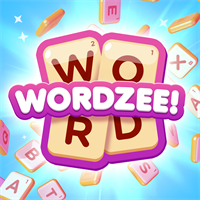 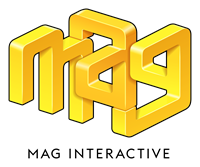