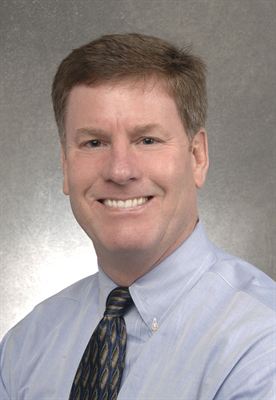 Dace joins Magenta from Liberty AV Solutions where he served as President, overseeing all worldwide operations. He joined Liberty in 2007 as Vice President of Sales and Marketing. Prior to his tenure at Liberty, Dace held executive positions at Chief Manufacturing and the 3M Company.

A graduate of the U.S. Naval Academy, John served in the United States Marine Corps from 1983-1989, achieving the rank of Captain at the time of his discharge.

John is based at Magenta’s New Milford, Connecticut headquarters.