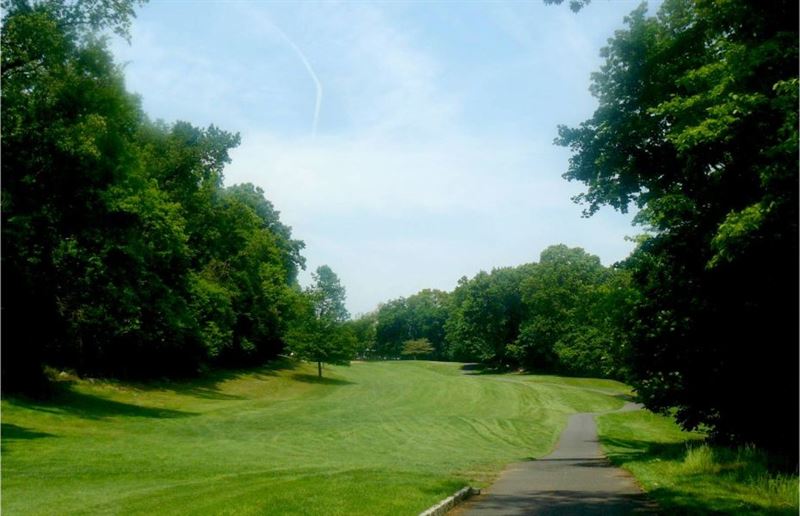 The golf event will take place at the Dunwoodie Golf Course, located at 1 Wasylenko Lane, Yonkers, NY 10701 with registration starting at 11:00 a.m. followed by a shotgun start at 1:00 p.m. There will be a dinner and open bar following the tournament beginning at 6:00 p.m.

For more information regarding this event, please contact James Nolan, at jnolan12189@gmail.com or visit www.baseballalumni.com.