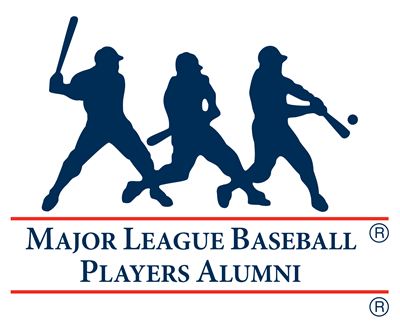 Colorado Springs, Colo. – The Major League Baseball Players Alumni Association will be hosting host a “Swing with the Legends” celebrity golf tournament featuring former MLB All-Stars, Gold Glove Award winners and other alumni. A celebrity reception will take place on April 27th and the golf tournament will take place on April 28th. Proceeds from this event will benefit Tony’s Prostate Cancer Research, a charity focused on finding a cure for the disease.

The celebrity reception will take place on Sunday, April 27th at 6:00 p.m., hosted at Masraff’s, located at 1753 Post Oak Boulevard, Houston, TX 77056. The golf event the following day will take place at the Golf Club of Houston, with a shotgun start at 12:00 p.m. The Golf Club of Houston is located at 5860 Wilson Road, Humble, TX 77396. After the tournament there will be an awards dinner, beginning at 6:00 p.m.

MLBPAA was founded in 1982 with the mission of promoting baseball, raising money for charity and protecting the dignity of the game through its Alumni players. The MLBPAA is headquartered in Colorado Springs, CO with a membership of more than 6,400, of which approximately 5,300 are Alumni and active players. Alumni players find the MLBPAA to be a vital tool to become involved in charity and community philanthropy. Follow @MLBPAA for twitter updates. 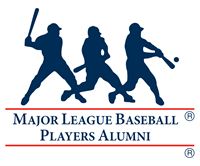