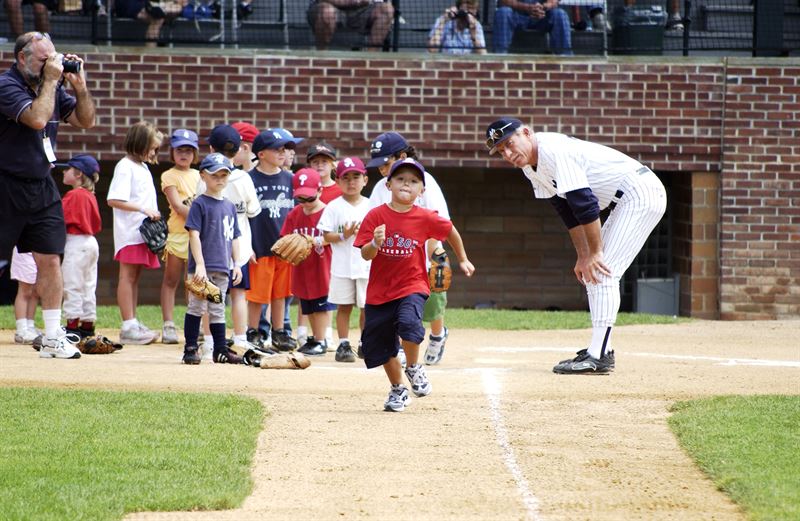 Both clinics will take place at The Edge Sports Center, with the youth clinic running from 9:00 a.m. to 11:00 a.m. and the coaches clinic running from 1:00 p.m. to 2:00 p.m., located at 4450 Denrose Ct., Fort Collins, CO 80524. Registration for the youth clinic will begin at 8:30 a.m. and the morning will conclude with an autograph session and baseball giveaways for children in attendance.