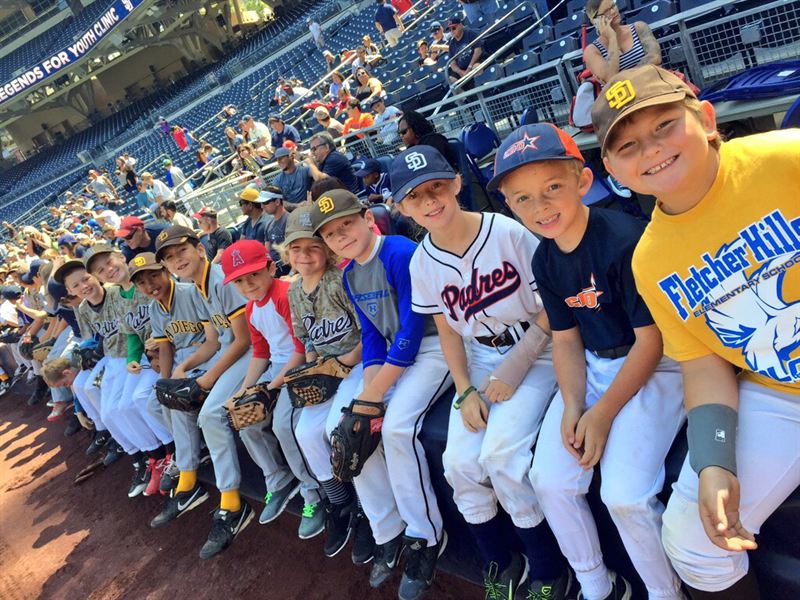 The clinic will take place at Hartnell College Baseball Facility, home of the Panthers, running from 10:00 a.m. to 12:00 p.m., located at 411 Central Avenue, Salinas, CA 93901. Alumni players will train at stations including pitching, catching, base running and life skills. Registration will begin at 9:30 a.m. and the morning will conclude with an autograph session and baseball giveaways for children in attendance. 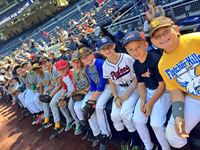