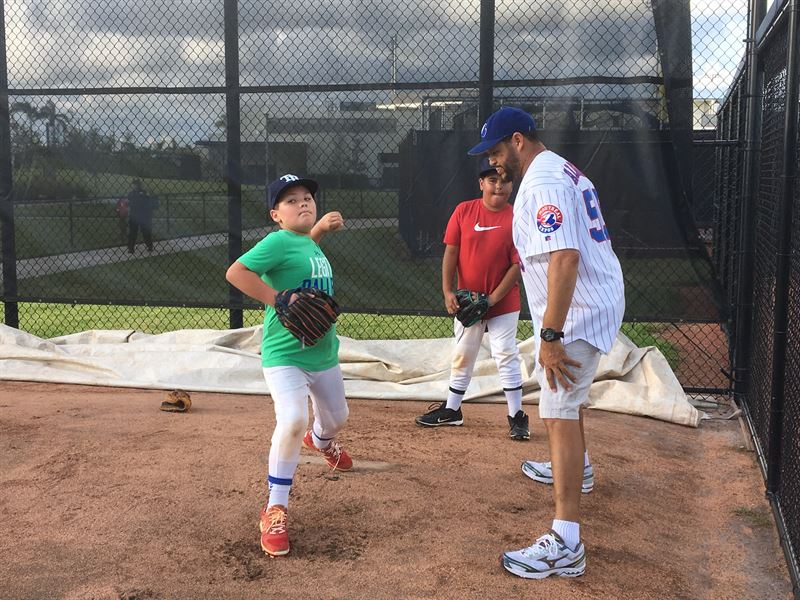 The clinic will take place at Sugar Sand Park – Fields 5 & 6, running from 9:00 a.m. to 11:00 a.m., located at 300 S. Military Trail, Boca Raton, FL 33486. Alumni players will train at stations including pitching, catching, baserunning and life skills. Registration will begin at 8:30 a.m. and the morning will conclude with an autograph session and baseball giveaways for children in attendance. 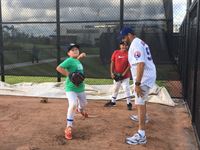