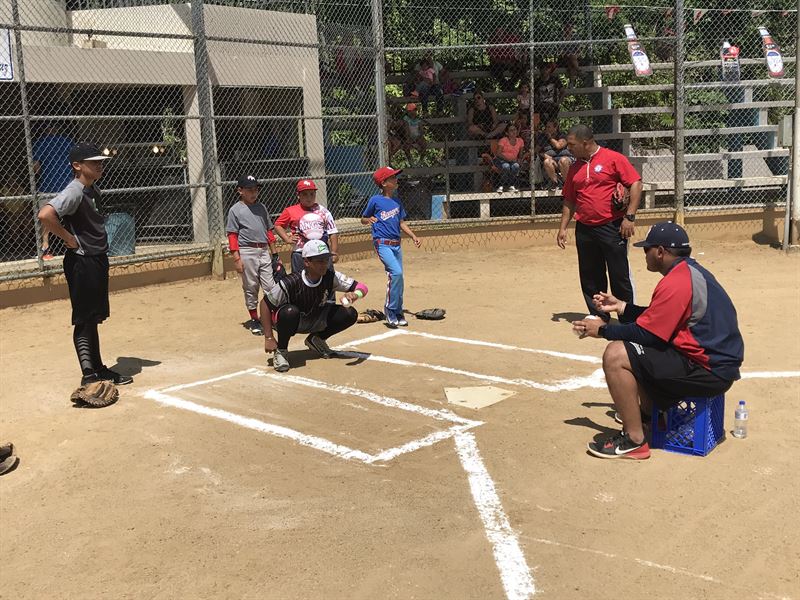 The clinic on April 12thwill take place at Estadio Municipal Pedro Montanez in Cayey, running from 9:00 a.m. to 11:00 a.m. and the clinic on April 13th will take place at Estadio Moises Garcia in Guaynabo, running from 9:00 a.m. to 11:00 a.m. Alumni players will train at stations including pitching, catching, baserunning and life skills. Registration will begin at 8:30 a.m. for both clinics, and the morning will conclude with an autograph session and baseball giveaways for children in attendance.

For more information regarding the clinics, please contact Nikki Warner, Director of Communications, at (719) 477-1870, ext. 105 or visit www.baseballalumni.com. 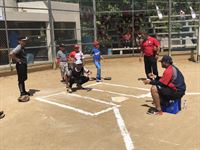