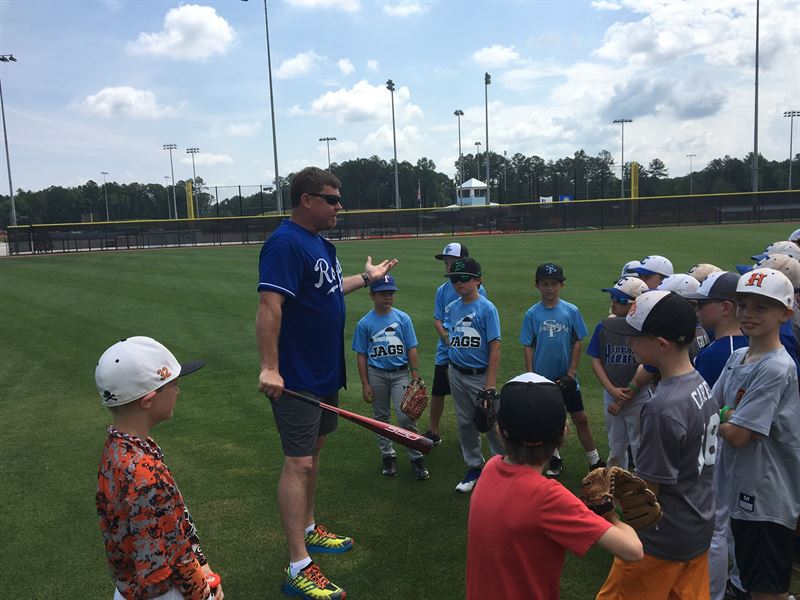 Colorado Springs, Colo. – Local youth will have an opportunity to play with their big league heroes at the Major League Baseball Players Alumni Association (MLBPAA) Legends for Youth baseball clinic series on Friday, May 24th, 2019. In conjunction with the Southeastern Conference and ESPN-SEC Network, the free clinic features former Major League Baseball players who will teach baseball skills, drills and life lessons, concluding with an autograph session and baseball giveaways for children in attendance. 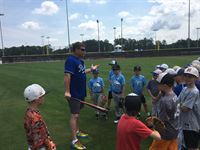