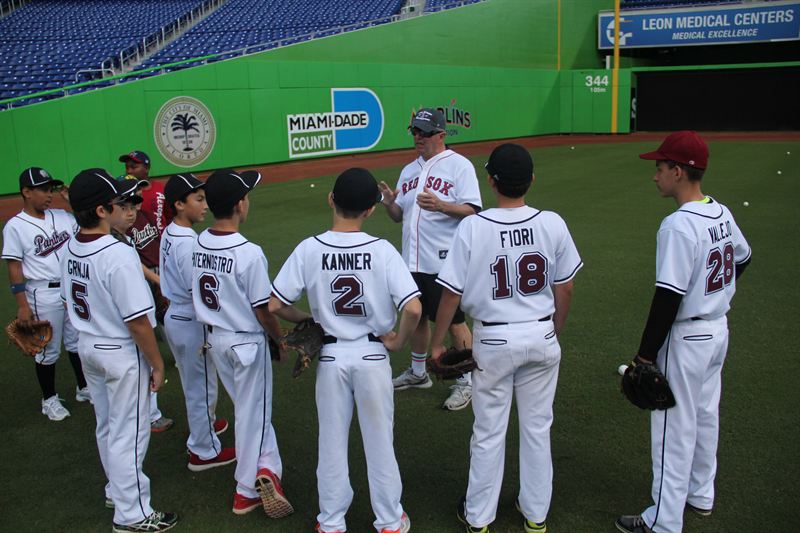 The clinic will take place at Willie Horton Field at Detroit Northwestern High School, running from 9:00 a.m. to 2:00 p.m., located at 2200 W Grand Blvd., Detroit, MI 48208. Alumni players will train at stations including pitching, catching, base running and life skills. Registration will begin at 8:30 a.m. The day will conclude with an autograph session for children in attendance.

MLBPAA was founded in 1982 with the mission of promoting baseball, raising money for charity and protecting the dignity of the game through its Alumni players. The MLBPAA is headquartered in Colorado Springs, CO with a membership of more than 7,400, of which approximately 5,600 are Alumni and active players. Alumni players find the MLBPAA to be a vital tool to become involved in charity and community philanthropy. Follow @MLBPAA for Twitter updates.