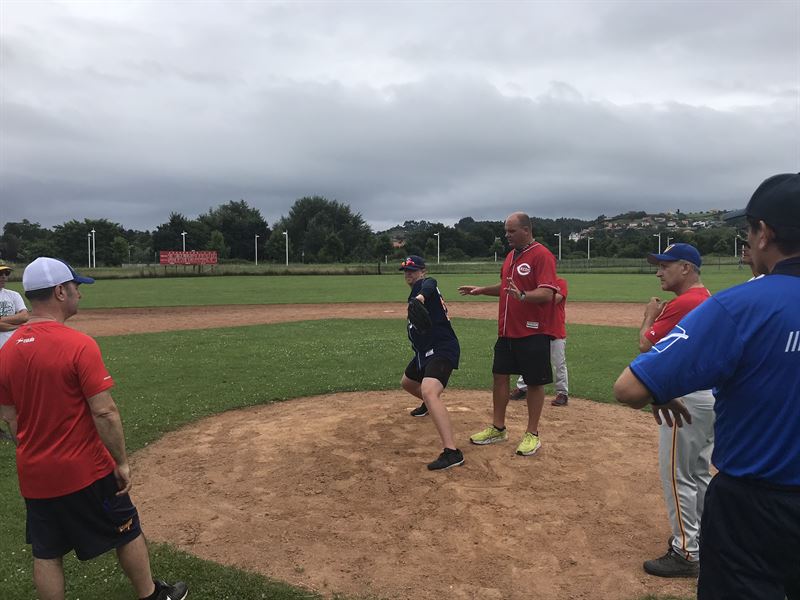 The clinic will take place at Wilson Premier Youth Baseball Ballpark – Fields 1 and 2, running from 3:00 p.m. to 5:30 p.m., located at 1100 West Grange Avenue, Milwaukee, WI 53221. The evening will conclude with a Q&A session for all participants. 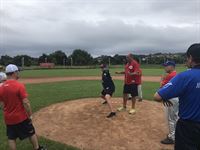