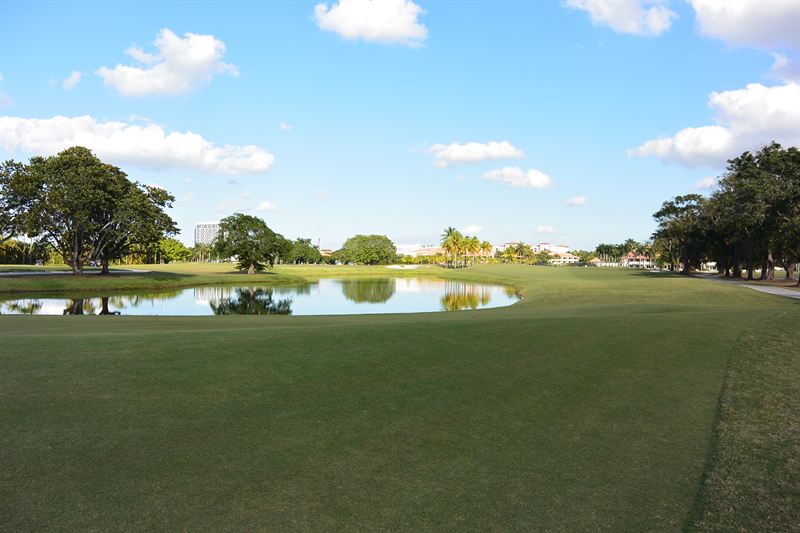 The golf event will take place at the Colonial Golf and Tennis Club, located at 4901 Linglestown Road, Harrisburg, PA 17112 with registration starting at 9:30 a.m. followed by a shotgun start at 11:00 a.m. There will be an awards reception following the tournament beginning at 6:30 p.m.