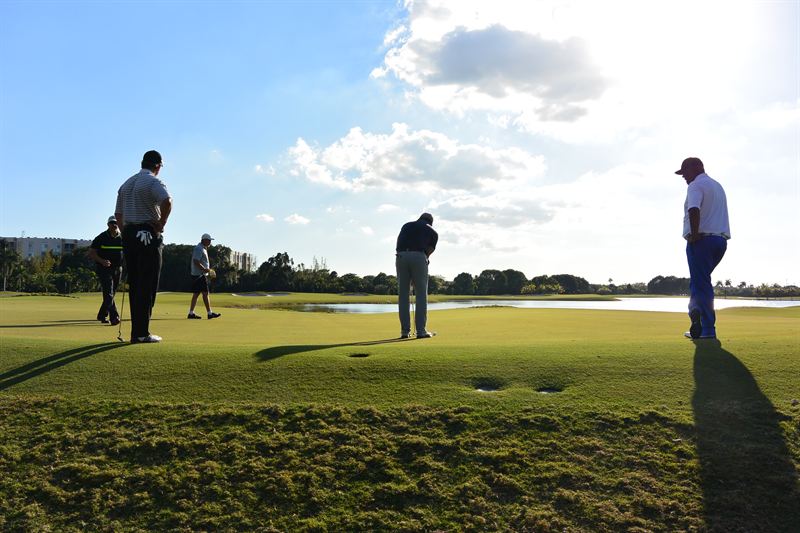 The golf event will take place at the Oasis Country Club, located at 902 Loveland Miamiville Rd., Loveland, OH 45140 with registration starting at 9:00 a.m. followed by a shotgun start at 11:00 a.m. There will be an awards reception following the tournament beginning at 5:00 p.m.