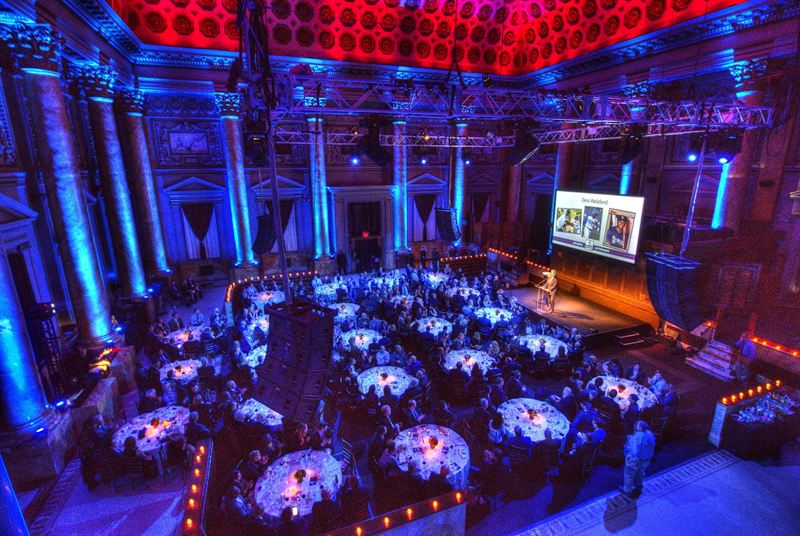 The 13th annual Heart & Hustle Award will also be presented to the active player who demonstrates a passion for the game of baseball and best embodies the values, spirit and traditions of the game. This winner will be selected from a pool of 30 team winners, and will be announced on the night of the dinner.

To purchase a table or tickets for the Legends for Youth Dinner, please contact Nikki Warner, Director of Communications, at nikki@mlbpaa.com or (719) 477-1870 ext. 105 or visit www.baseballalumni.com.

MLBPAA was founded in 1982 with the mission of promoting baseball, raising money for charity and protecting the dignity of the game through its Alumni players. The MLBPAA is headquartered in Colorado Springs, CO with a membership of more than 7,800, of which approximately 6,100 are Alumni and active players. Alumni players find the MLBPAA to be a vital tool to become involved in charity and community philanthropy. Follow @MLBPAA for Twitter, Facebook and Instagram updates.