We are delighted to share with you that the sixth issue of L'IMPARFAITE magazine is now stocked at both Artwords & the newly improved book shop at Tate Modern which has just re-opened.

A brief look at the 'L'IMPARFAITE Sixth Issue' launch event on the 9th of October at the MAY Concepts space in EC1.

View the album of the evening here: L'IMPARFAITE LAUNCH 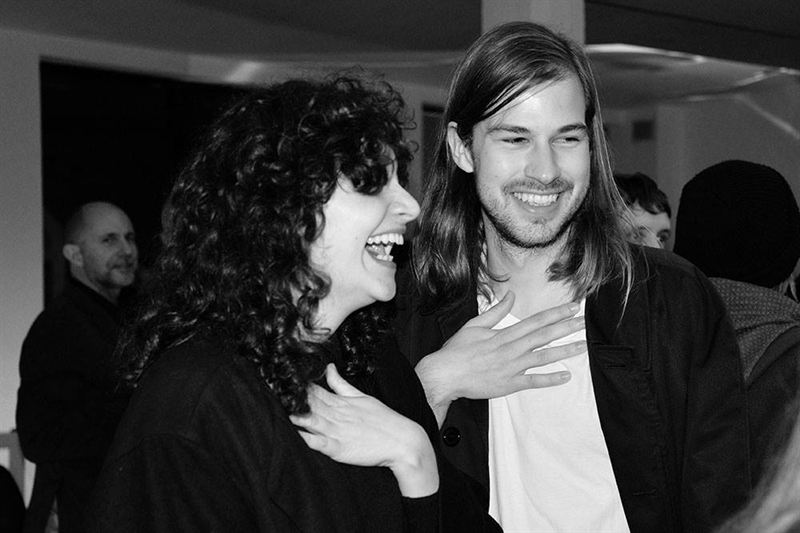 L'IMPARFAITE was founded in 2009 by graduates from the prestigious Sciences Po Paris institute of political studies. The journal drew much attention and delivered on high expectations, both by calling for critical inquiry into gender and sexuality and by literally undressing the future elite of French politics. Since then, the journal has extended its reach beyond the academe and welcomed contributions by writers and photographers from around the world. The journal has developed a reputation for its cutting-edge art direction over the years, with each issue being a one-of-a-kind aesthetic object.

L'IMPARFAITE is committed to exploring gender, sex, and sexuality in all of its aspects. We believe that behind every erotic story is a human one, shimmering with social, political, and aesthetic qualities. It is precisely such story that we attempt to tell, drawing on a diversity of forms and genres — from poetry to photography, journalism to essays, interviews to illustration. With a generous and voracious editorial appetite, we bring all manner of sexual practices and belongings into open and constructive dialogue. L'IMPARFAITE is not a journal for the gay community or the straight community, for men, for women, for trans- or cisgendered folks, rather, it is a catalyst for those curious to explore how sex and eroticism can be a window onto the world. 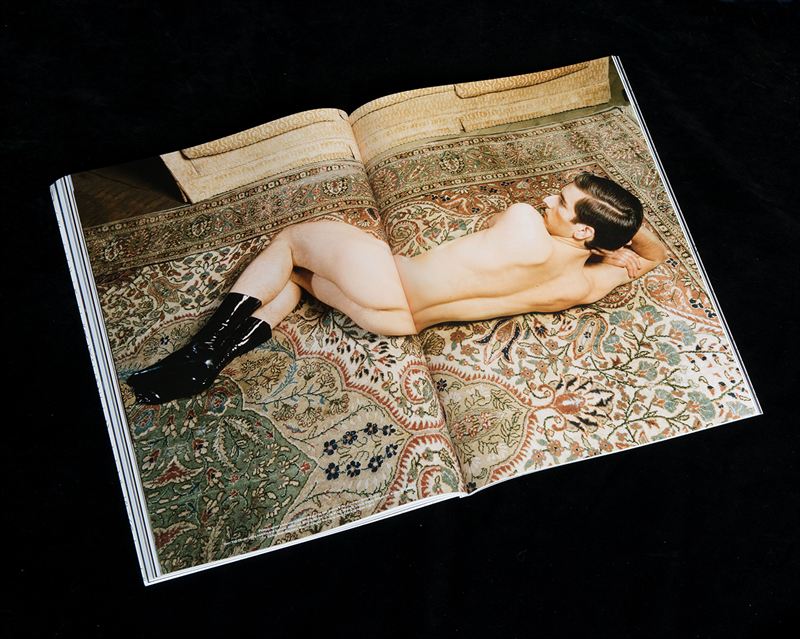 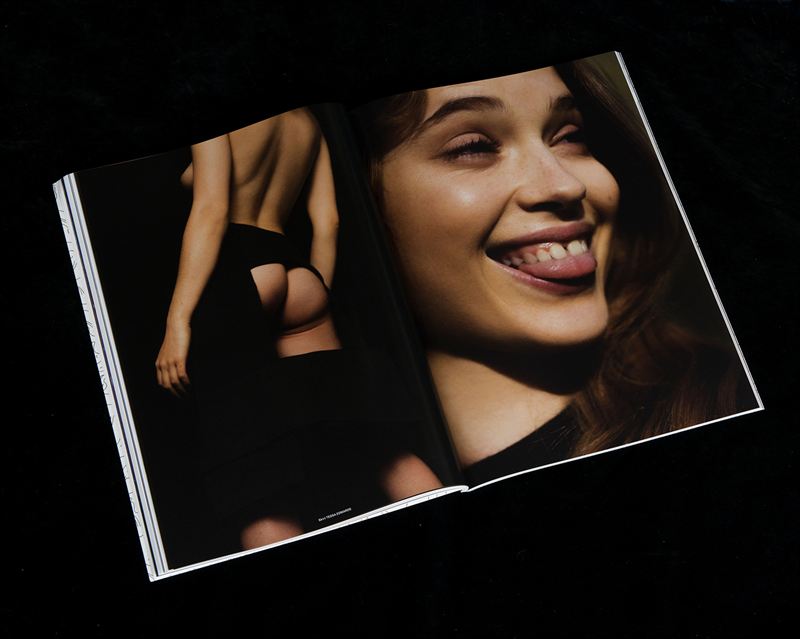 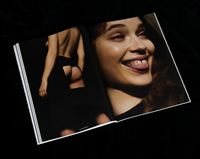 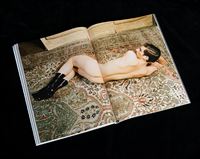