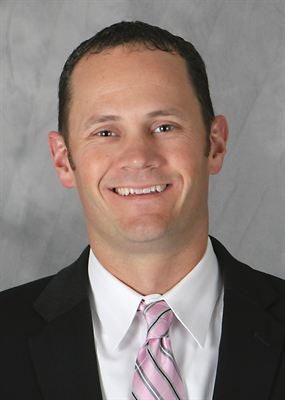 MUNDELEIN, Ill., January 15, 2013 — Medline Industries, Inc., the nation's largest privately held manufacturer and distributor of medical and surgical supplies, announced today that Kristofer Howard has joined the company as its chief financial officer. Howard has more than a dozen years of experience in finance and accounting leadership roles at Baxter and KPMG, as well as strong experience in commercial operations also at Baxter. At Medline, Howard will be responsible for the company’s growing global finance and accounting organization.

"We are thrilled to have Kris join the Medline team," said Jim Abrams, Medline’s chief operating officer. "His strong global finance experience in the medical device industry will be invaluable as our business continues to expand both domestically and internationally."

Howard has an MBA in finance from the University of Chicago and a bachelor’s degree in accounting from Eastern Illinois University.

As the nation's largest privately held manufacturer and distributor of health care products, Medline manufactures and distributes more than 350,000 products to hospitals, extended care facilities, surgery centers, physician offices, and home care dealers and agencies. Named one of the country’s “Best and Brightest Companies to Work For” in 2012, Medline is headquartered in Mundelein, Ill. and has more than 1,100 dedicated sales representatives nationwide to support its broad product line and cost management services. Medline recently earned the prestigious 2012 Chicago Innovation Award for its BioMask™, the first-ever FDA-cleared antiviral, antimicrobial medical face mask that is shown to inactivate flu viruses

Over the past five years, Medline has been the fastest-growing distributor of medical and surgical supplies in the U.S., serving as the primary distributor to more than 450 major hospitals and health care systems. As a leading distributor, Medline offers a comprehensive array of consulting and management services encompassing the supply chain and logistics, utilization and standardization, business tools, enhanced reporting capabilities and on-staff clinicians.