Minesto has launched a tender to source a manufacturer of the wing for the company’s new DG100 model. The wing will be built on a new design that is the result both of learnings from Minesto’s ocean trials in Northern Ireland and Wales and the extensive CFD simulation expertise Minesto has built over the last few years.

“The team is making great progress in the DG100 project. The new wing design introduces several enhancements to further increase the performance of our Deep Green technology. It is also representative of what next generation utility scale power plants will look like”, said Minesto’s CTO Bernt Erik Westre. 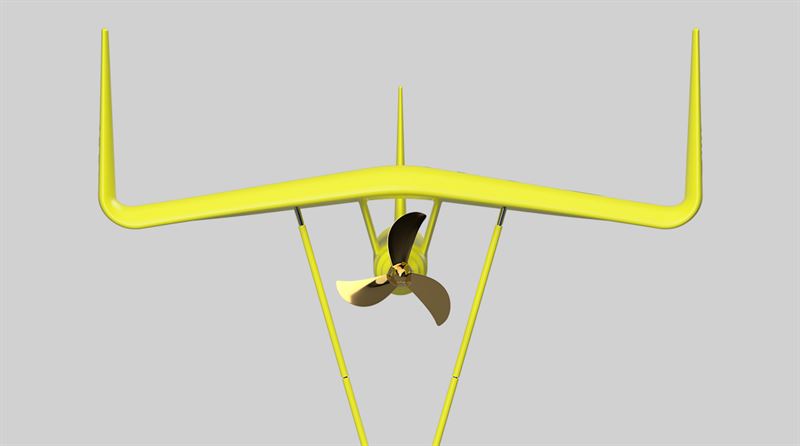 The most visual changes to the wing design of Minesto’s DG100 model are the winglets and the anhedral angle.

The two most noticeable items of the new design are winglets and the anhedral (downward angle, common on military fighter aircraft) wing shape. The combination of these generate a considerable higher lift force, without increasing the wing span, while at the same time improving the efficiency and manoeuvrability of the power plant. Other enhancements include integrated sensors and front strut attachments as well as a new section profile. 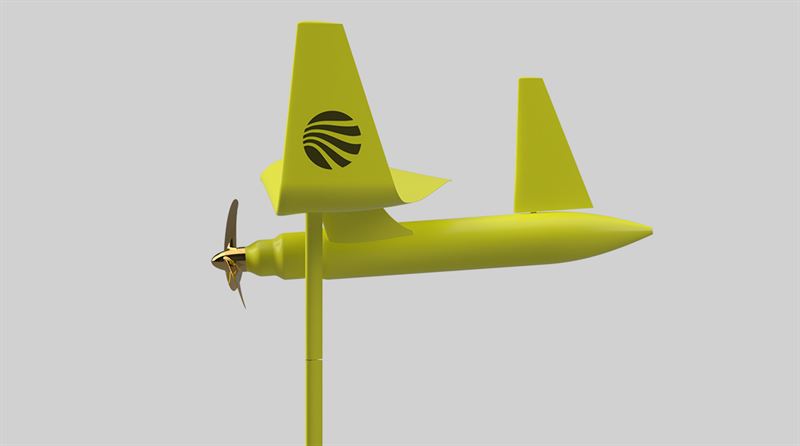 The DG100 is the first model being developed in Minesto’s product line Microgrid of the company’s unique and patented marine energy technology. In contrast to the larger Utility Scale design, which targets industrial-scale electricity generation to centralised power grids, the Deep Green Microgrid systems targets off-grid environments, such as remote islands or communities, aquaculture and other off-grid users. 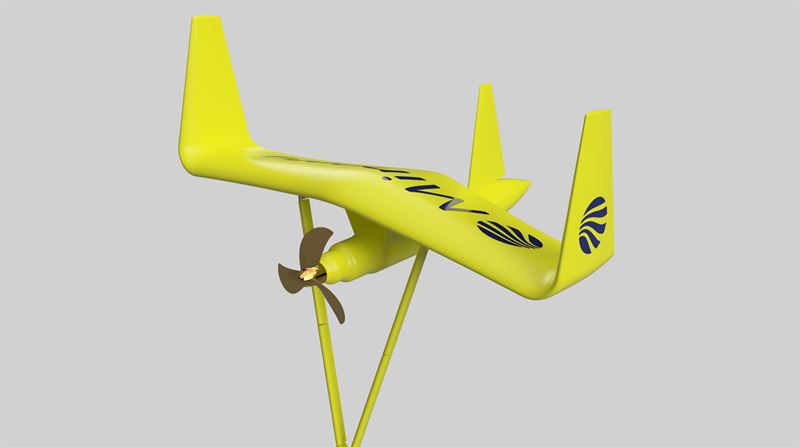 The first two DG100 installations is planned to be made in the Faroe Islands, where Minesto in November signed a collaboration agreement with the local utility SEV for the first phase of adding substantial tidal energy capacity by Minesto’s Deep Green technology to the Faroe Island’s energy mix. 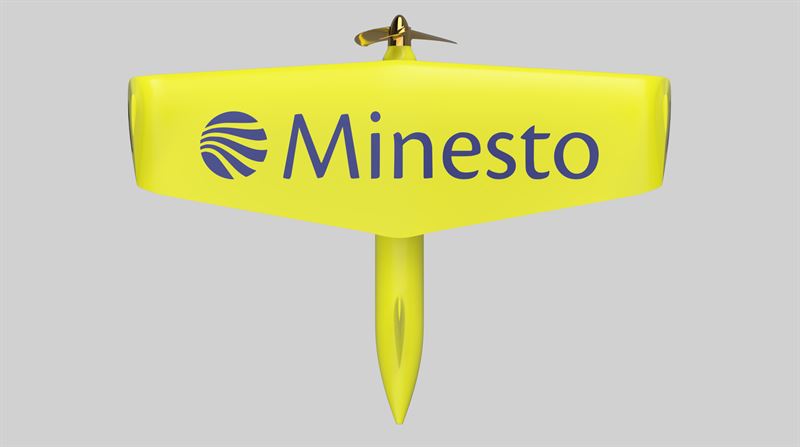 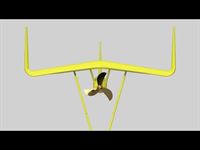