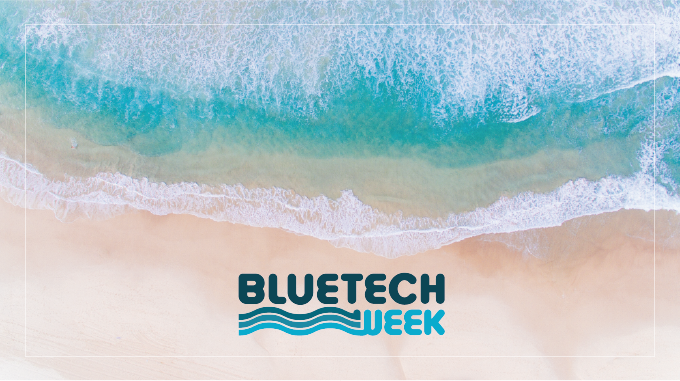 The European Investment Bank (EIB) has decided on a new energy lending policy through which EIB will end financing for fossil fuel energy projects. Instead it will focus future financing to accelerate clean energy innovation, energy efficiency and renewables.

Over the next decade, EIB will unlock 1 trillion euro of climate action and environmentally sustainable investment to enable energy decarbonisation throughout the EU, as well as to increase the impact of investment to support energy transformation outside the EU.

“Climate is the top issue on the political agenda of our time,” said EIB President Werner Hoyer. “Scientists estimate that we are currently heading for 3-4°C of temperature increase by the end of the century.”

“We will stop financing fossil fuels and we will launch the most ambitious climate investment strategy of any public financial institution anywhere.”

Minesto has been invited by the Swedish-American Chamber of Commerce to showcase the company and its technology at the Green Connections Conference arranged during BlueTech Week which is taking place in San Diego this week. Throughout the BlueTech Week, Minesto's CEO Dr Martin Edlund will be making several presentations and participating in panel discussions focusing on offshore energy technologies and the global transition to sustainable energy systems.

“This is a great opportunity for us to engage with key actors within the U.S. renewable energy landscape”, said Martin Edlund.

Global software developer Dassault Systemes, part of Dassault Group, has launched a series of portraits of sustainability pioneers titled Making a Difference, where Minesto and CEO Dr Martin Edlund is one of the pioneers that are portraited.

Minesto intends to perform a rights issue of units in December 2019. Information and terms are available at Minesto’s Investor Relations website via this link.