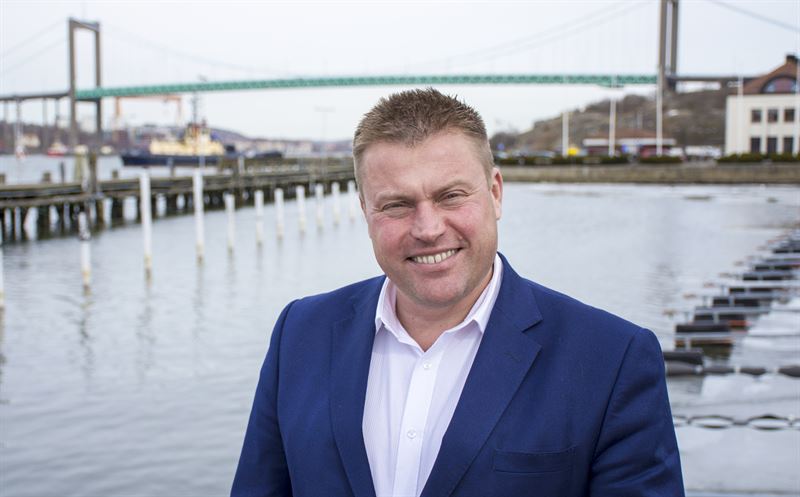 Minesto’s CEO Dr Martin Edlund has been awarded the FH Presentation Award 2018 in the category Micro Cap Presenter of the Year for consistently and skilfully presenting the Minesto business and investment case to capital market stakeholders. He was presented the award alongside other winners and well-known names in Swedish business such as Martin Lundstedt, Volvo Group, Johan Forssell, Investor and Ulf Petersson, journalist at financial newspaper Dagens Industri.

Nasdaq has announced that Minesto will be added to the Nasdaq First North 25 Index (Nasdaq Stockholm: FN25), effective with the market open on 1 July 2019.

The FN25 index consists of the 25 largest and most traded shares listed on Nasdaq First North.

The several announcements of key funding awards in the last weeks has rendered media coverage for Minesto. Following the announcement of a further 14.9 million of EU funding for the next phase of Minesto’s tidal energy scheme in Wales, media outlets such as the BBC Wales and Swedish tech-business news media Breakit reported on Minesto’s activities in Anglesey.

After announcing that Minesto had secured a €2.5 million grant from the European Commission’s SME Instrument programme for the company’s first customer project in the Faroe Islands, Dagens Industri, the largest financial news media in the Nordics reported on the news. In the Faroe Islands, both Faroese and English-language news media published articles describing Minesto’s collaboration with the utility company SEV. The news also made the national radio news.

The fund will help develop innovative European companies and bring radically new clean energy technologies to the market. It will invest in five major energy-related sectors where efforts are essential in fighting climate change, of which electricity is one.

You are a member of the Minesto mailing list as you have signed up to receive press releases from us, or you are an industry contact.

Minesto is a leading marine energy technology company with the mission to minimise the global carbon footprint of the energy industry by enabling commercial power production from the ocean. Minesto’s award winning and patented product, Deep Green, is the only verified marine power plant that operates cost efficiently in areas with low-flow tidal streams and ocean currents. With more than €40 million of awarded funding from the European Regional Development Fund through the Welsh European Funding Office, European Innovation Council and InnoEnergy, Minesto is the European Union’s largest investment in marine energy to date. Minesto was founded in 2007 and has operations in Sweden, Wales, Northern Ireland and Taiwan. The major shareholders in Minesto are BGA Invest and Midroc New Technology. The Minesto share (MINEST) is traded on the Nasdaq First North Stockholm stock exchange. Certified Adviser is G&W Fondkommission, email: ca@gwkapital.se, telephone: +46 8 503 000 50.