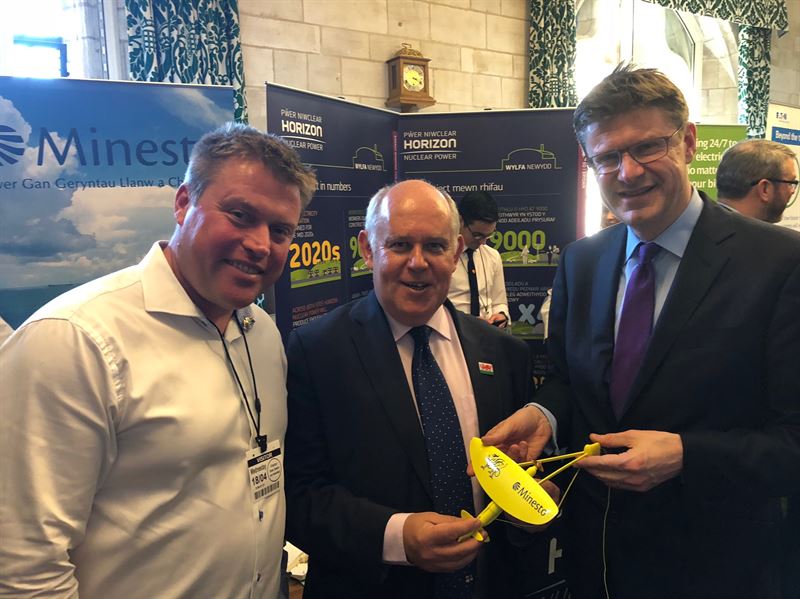 Read more and see video from the installation here.

Minesto recruits to the UK organisation

Minesto is looking to strengthen its UK operations with an Office Administrator wanted to the office in Holyhead, Wales and an Analyst/Oceanographer to the team in Portaferry, Northern Ireland.

Read more about the vacancies here.

With installation activities underway in Holyhead, Wales, Minesto is closing in on demonstration of the unique Deep Green technology in Utility Scale for the first time. Minesto has published an interview with the company’s Chief Operating Officer David Collier, where he explains the scope and process of this world’s-first low-flow tidal stream installation.

The Offshore Renewable Energy (ORE) Catapult has published a new evidence-based assessment that shows the UK’s marine energy industries can meet the requirements of the UK Government’s ‘Triple Test’ for financial support: achieving maximum carbon reduction, showing a clear cost reduction pathway, and demonstrating that the UK can be a world-leader in a global market.

A couple of weeks ago, Anglesey Day was arranged in the House of Commons. The day, hosted by Ynys Môn MP Albert Owen, aims to promote the Isle of Anglesey by offering local organisations the chance to engage with MP’s and other Parliament representatives.

Over the course of the day, Minesto had the opportunity to engage with several key stakeholders to promote the company and the operations in Wales, not least with Secretary of State for Business, Energy and Industrial Strategy Greg Clark.

Increasing the speed of global renewable energy adoption by at least a factor of six – critical to meeting energy-related emission reduction needs of the Paris Climate Agreement – can limit global temperature rise to two degrees, according to the latest edition of the International Renewable Energy Agency’s (IRENA) long-term renewable energy outlook. To meet the climate goals, energy investments need to rise 30% by 2050, including $22.3 trillion direct investments in renewable energy, IRENA says.

You are a member of the Minesto mailing list as you have signed up to receive press releases from us, or you are an industry contact. 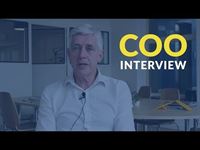