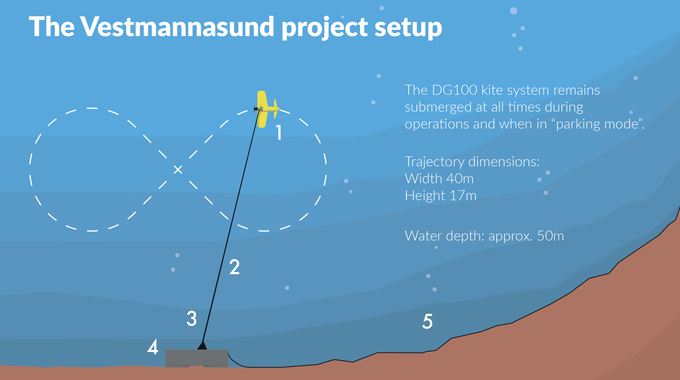 Minesto strengthens relationship with Faroese Utility SEV with Board visit

This week Minesto’s Board of Directors and senior management visited the Faroe Islands where they engaged in strategy discussions and meetings with key stakeholders.

“We have had a very productive time in the Faroe Islands with valuable discussions with our partner SEV and other key stakeholders. Through this visit we have strengthened the already positive partnership with SEV and developed the dialogue around our common long-term ambition to make Minesto’s technology part of the Faroe Islands’ pioneering energy transition journey”, said Dr Martin Edlund, CEO of Minesto.

Listen to the report (in Faroese/Swedish) here.

Minesto is looking for an experienced Mechanical Design Engineer to join the Design Group based in Gothenburg. The work includes all product development phases from conceptual design to detailed design and supplier selection.

Read more about the role and how to apply here.

Minesto’s CEO Dr Martin Edlund has been invited to speak at a keynote seminar arranged by Policy Forum for Wales. The seminar will focus on Wales’ transition to a low carbon economy and meeting its first carbon budget; and infrastructure priorities to support both environmental aims and growth in the Welsh economy.

Speaking at the event is also Lesley Griffiths AM, Minister for Environment, Energy and Rural Affairs in Wales.

Read more about the event here.

Infographic: Tidal energy by Minesto in the Faroe Islands

Minesto and the Faroese utility company SEV has published an infographic giving an overview of the parties’ joint project in Vestmannasund, Faroe Islands, where two of Minesto’s DG100 tidal energy converters will be installed in a first phase of collaboration.