Minesto publishes the annual report for 2020 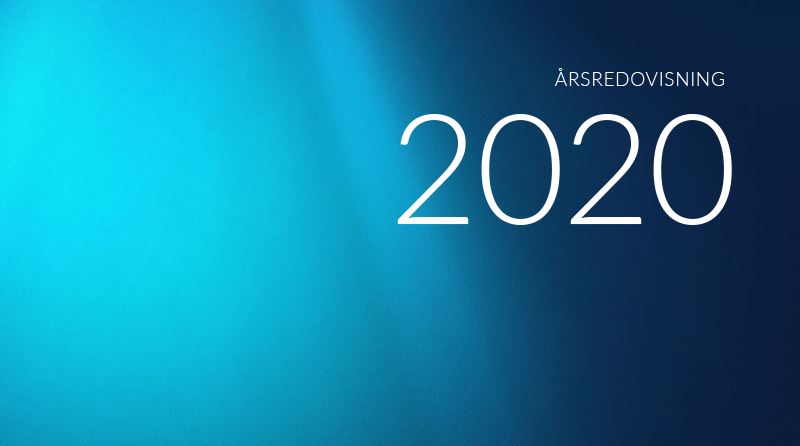 Minesto's annual report for the financial year 2020 is now available, in Swedish only, on the company's website.

The annual report is published only in Swedish.