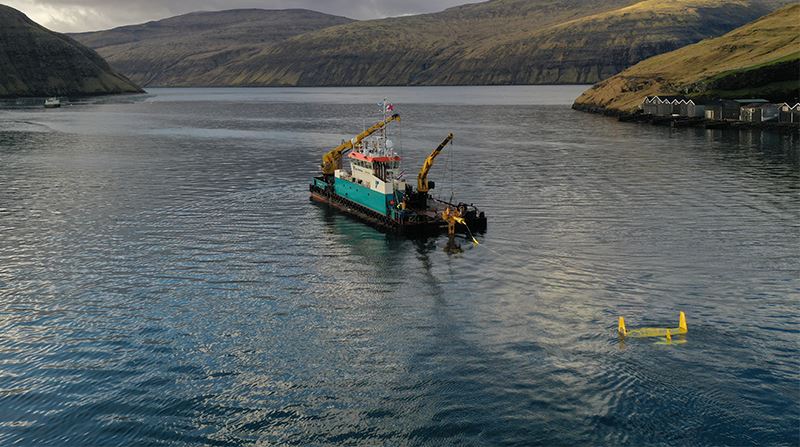 CEO Dr Martin Edlund: “Despite the coronavirus pandemic, during 2020 Minesto has advanced its positions both in technology through delivery to the electricity grid, and on the market side by establishing partnerships with key players in the energy industry.”

After the end of the period

The information in this press release is such that Minesto AB (publ) shall announce publicly according to the EU Regulation No 596/2014 on market abuse (MAR). The information was submitted for publication, through the agency of the contact person set out above, at 09:00 CET on 18 March 2021.