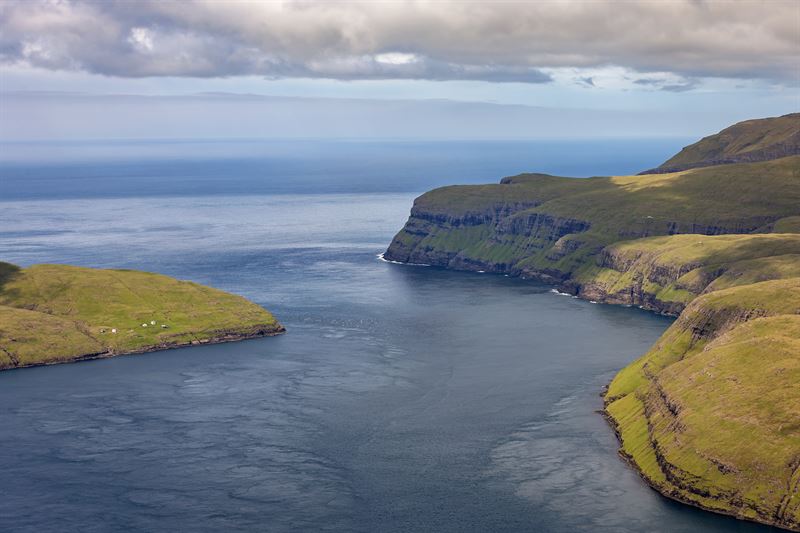 Marine energy developer Minesto and its collaboration partner, the Faroese electric utility company SEV, has been granted all necessary permits and consents for the installation of two grid-connected tidal kite systems in Vestmannasund, Faroe Islands.

“We have had great support by SEV and the Faroese authorities to reach this crucial achievement. SEV has made terrific work to secure all necessary permits for our first installations in the Faroe Islands through a very efficient process”, said Dr Martin Edlund, CEO of Minesto.

The granted permits and consents cover two DG100 tidal kite systems which will be installed in Vestmannasund in a collaboration between Minesto and SEV. Minesto has been granted public funding totalling approx. €3.5 million through the EU’s EIC Accelerator and the Swedish Energy Agency for the implementation of the Vestmannasund project and the development of the DG100 marine energy converter.

Earlier this month, Minesto announced that it is carrying out onshore commissioning testing of the DG100 tidal kite system and at the cable landing site in Vestmannasund, onshore infrastructure works are currently underway by SEV to enable the grid connection of Minesto’s kites. In addition, Minesto also announced the establishment of a Faroese subsidiary which will facilitate and further develop ongoing and future installations of the company’s marine energy converters in the Faroe Islands.

“We are pleased with the progress made in the joint project, which will pave the way for a significant addition of predictable renewable electricity generation in the Faroe Islands”, said Martin Edlund.

The information in this press release is such that Minesto AB (publ) shall announce publicly according to the EU Regulation No 596/2014 on market abuse (MAR). The information was submitted for publication, through the agency of the contact person set out above, at 09:30 CEST on 1 April 2020.