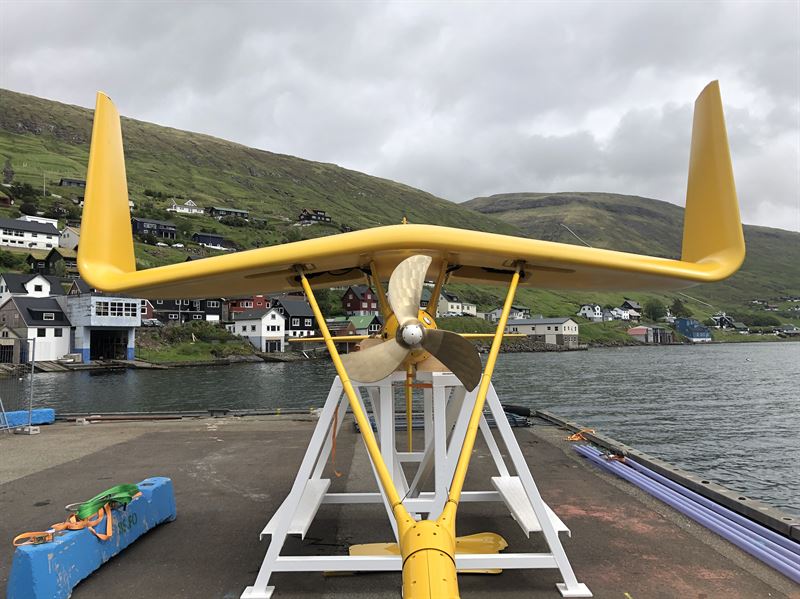 Onshore and offshore installation work has been conducted throughout the week in Minesto’s tidal energy project in Vestmannasund, Faroe Islands, involving Minesto, SEV and supplier personnel. The subsea cable installation that connects to the electric grid was not completed as planned due to a technical issue occurring during cable laying.

The technical issue with the subsea cable is not related to Minesto’s DG100 tidal kite powerplant as such but will add to the installation time plan going forward. Minesto aims to complete the infrastructure installation during upcoming periods of favourable tidal conditions.

“No matter how eager we are to get the kite system up and running with electricity production to grid as soon as possible, we respect the lead time required to safely complete the installation of project infrastructure”, said Dr Martin Edlund, CEO of Minesto.

The information in this press release is such that Minesto AB (publ) shall announce publicly according to the EU Regulation No 596/2014 on market abuse (MAR). The information was submitted for publication, through the agency of the contact person set out above, at 15:40 CEST on 3 July 2020.