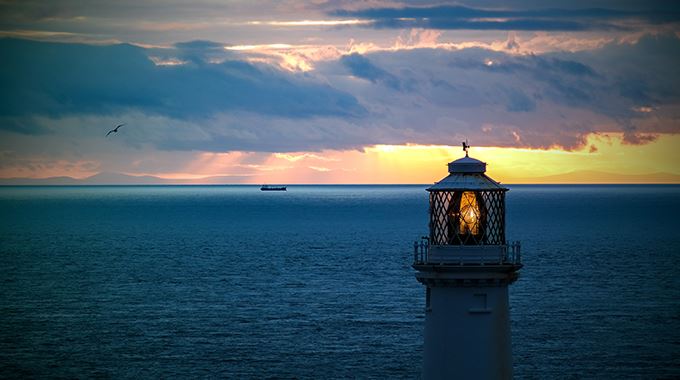 The UK Government has announced that it will invest £20 million per year in revenue support for tidal stream electricity production as part of its Contracts for Difference (CfD) renewable energy auction scheme.

As part of the fourth allocation round of the CfD scheme, the UK government will allocate £20 million per year in revenue support ringfenced for tidal stream projects, giving the marine energy sector the opportunities to develop technologies and lower costs in the same way as the offshore wind industry has been commercialised.

“The introduction of a ringfence for tidal stream energy revenue support is a most welcomed and solid commitment from the UK Government to drive the industrialisation of the marine energy sector. It as an important step towards realising the gigawatt potential for predictable and plannable production of green electricity in the UK. This will allow the sector to attract further investments, grow the supply chain, and advance commercial scale-up of technologies and projects.”

The full press release from the Department for Business, Energy & Industrial Strategy is available via this link.