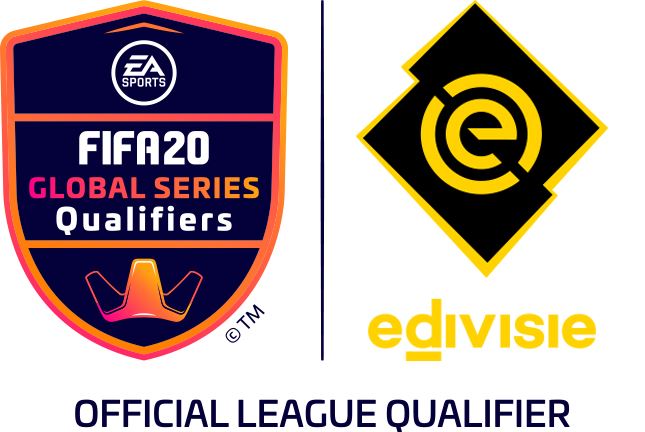 STOCKHOLM, October 8th 10.00am CEST, 2019 — Modern Times Group MTG AB’s (MTG) portfolio company DreamHack has entered a contract with the Dutch football League Eredivisie on cooperation around the Dutch EA SPORTS FIFA 20 League, eDivisie. The goal is to bring Dutch esports to the next level and to create the world’s leading competitive EA SPORT FIFA 20 league, defined by a full-scale league with physical events attended by fans, best in class production quality and a considerable prize pool of EUR 100 000.

The eDivisie is the Official League qualifying tournament for the EA SPORTS FIFA Global Series, a league for the Eredivisie clubs, parallel to the Dutch football league. In the eDivisie, EA SPORTS FIFA 20 players representing the clubs will battle for the virtual championship in FIFA Ultimate Team, playing on both PlayStation and Xbox.

“Eredivisie and the Dutch football clubs have been engaged in esports for some time and have built a strong foundation with their FIFA league, eDivisie. Several of the world’s top FIFA players are Dutch and millions of Dutch gamers play FIFA on a regular basis, so we believe that The Netherlands has a huge potential of being an absolute frontrunner country in competitive FIFA” says Peter Nørrelund, Co-Ceo of DreamHack and MTG EVP Head of Product Development and Incubation.

The Netherlands is one of the strongest markets in Europe for Electronic Arts (EA) FIFA football games series with more than 2 million Dutch people playing a FIFA title for more than 10 hours monthly, and it is the biggest national FIFA league in the world based on its social media following of 174 000 followers on Instagram, Youtube, Twitter and Facebook.

Details will be presented at a later stage, but it stands clear already that eDivisie will be live produced as a full-scale league, with fans attending the games, and a prize pool of at least EUR 100 000 in total. The new competition starts at the end of October 2019.

For more information see the press rooms of DreamHack’s and eDivisie’s respectively.

About DreamHack
DreamHack is all about entertainment for the digital generation. Founded in 1994 as a BYOC LAN party, DreamHack grew over 20 years to a global phenomenon as the digital festival for today’s youth, hosted throughout Europe and North America. DreamHack festivals feature multiple esports competitions, live music, exhibitions, creative competitions, LAN party, cosplay and much more. DreamHack helped pioneer esports and continues to be one of the largest global producers of esports content. Millions of viewers tune in from all over the world to watch DreamHack broadcasts every year. DreamHack events welcomed over 310,000 visitors in 2018. More information is available at dreamhack.com. DreamHack is part of leading international digital entertainment group MTG. More information at mtg.com.

About eDivisie
The edivisie is an initiative of the Dutch Eredivisie, together with its 18 clubs, EA SPORTS™, Endemol Shine Nederland and Dreamhack. In the eDivisie FIFA players representing the clubs will battle for the virtual championship in FIFA Ultimate Team. The edivisie is powered by Basic-Fit, Domino's and 433.
eDivisie is played on both PlayStation and Xbox and is a part of the EA SPORTS FIFA Global Series, which means players in eDivisie earn EA SPORTS FIFA Global Series Points that help them advance in the global ranking on their journey towards the FIFA eWorld Cup Final. More information at edivisie.nl.