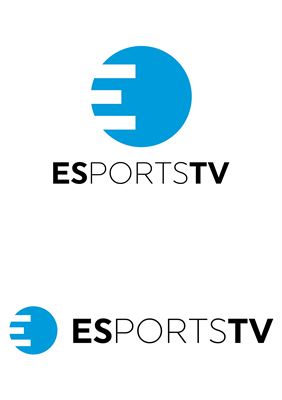 MTG’s ESL, the world’s largest eSports company, will launch ‘eSportsTV’, the world’s first 24/7 dedicated eSports channel in May. The channel will soon be available on MTG’s Viasat satellite platforms in the Nordic and Baltic countries. ESL is also currently in talks with TV distributors and platform operators around the world, in order to make the channel as broadly available as possible on other networks.

The new channel will focus on bringing more than 2,000 live hours of the best eSports and gaming each year, featuring the leading eSports stars and teams, and  coverage of the leading professional eSports leagues and international tournaments, events and championships like ESL One, Intel® Extreme Masters, ESL Pro League and DreamHack. The content line-up comprises both ESL’s professional circuits, as well as content from MTG’s DreamHack, which is one of the world’s largest eSports companies and organizer of the world’s largest digital festivals. ESL and DreamHack already have global digital audiences of over 100 million viewers through online platforms such as Twitch, Azubu, Hitbox and Yahoo. Find out more at eslgaming.com.

“This is a fantastic move by ESL because it will bring eSports to an even broader global audience. eSports is a global sport played all year round so there is so much content to share. The channel is all about building awareness and growing the gaming community and fan base. There are over 2 billion gamers in the world and we have seen an explosion of interest in eSports, with the global fan base now rapidly rising towards 250 million, which is why we want to make more and more eSports content available on as many screens as possible.”