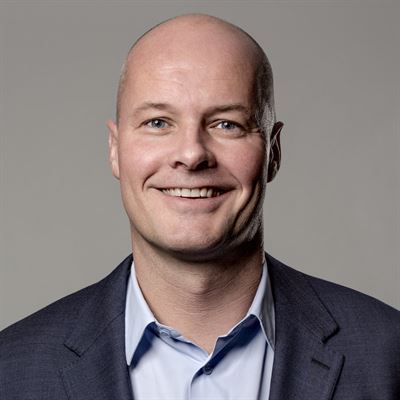 “Gaming and esport is the future of entertainment, and we are excited to invest in what we believe are seven of the most promising early stage startups with excellent teams, products and ideas”, says Jørgen Madsen Lindemann, President and CEO of MTG.

MTG AB complements its majority stake investments with seed and series A round investments in early stage start-ups in gaming and esports through the MTG VC Fund. The ambition is to make 8-10 deals per year: 60 percent in gaming, 30 percent in esports and 10 percent in AR/VR through lead or co-invests with other top VC’s. Since the launch of MTG’s VC Fund in November 2017, the fund has made 20 investments in 16 companies.

“We are already seeing attractive valuation upticks based on latest financing rounds in our investments, such as Phoenix Labs, AppOnboard and the BITKRAFT seed fund. Deal flow and value creation opportunities continue to improve now that we have established MTG as a leading games & esports VC in the West”, says Arnd Benninghoff, EVP esports and games at MTG.

BITKRAFT is the first and most active esports investment fund in the world. MTG invested in BITKRAFT’s second fund, following an investment in 2017 into BITKRAFT’s initial seed fund. BITKRAFT focuses investments in early and growth stage esport companies – primarily in North America and Western Europe.

Sviper is an independent mobile gaming studio, founded in 2016 by three industry veterans with mobile and free to play experience from Germany’s biggest gaming companies. Their latest release, Super Spell Heroes, a real-time 1v1 puzzle duel game, is a great success that attracts the attention of the international gaming scene.

Under the slogan “Play games, win food” Playfull - a software-based rewards platform - allows restaurants and eventually retailers to offer gamers real geo-targeted rewards and products when they play games they love. Other investors include Boston Seed Capital and other prominent angel investors.

US-founded next generation location-based VR leader, focusing on tactile, walkable VR adventure games. Location based VR is a growing segment in VR games worldwide, and Nomadic is an industry pioneer. Other investors include Horizons (Hong Kong) and Vulcan Ventures. 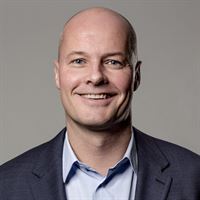