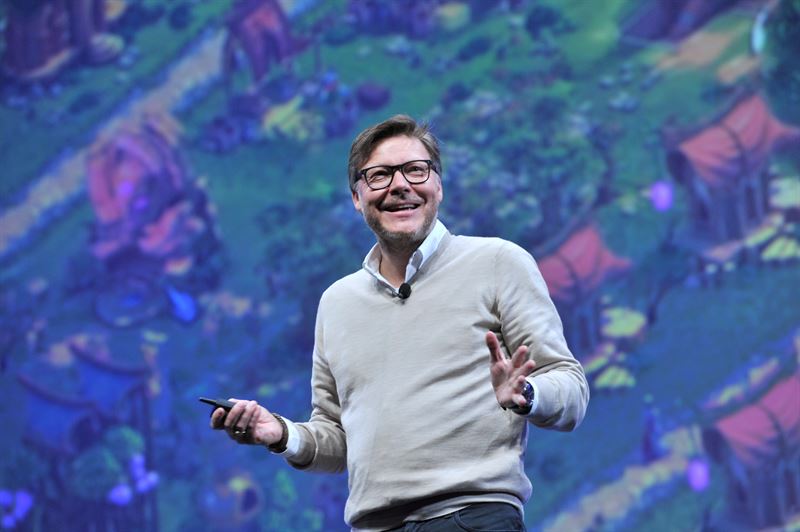 The mobile version of Bit Heroes earned an Editors’ Choice award on Google Play and has amassed over USD 10 million in net revenue on both iOS and Android, and it has attracted over 14 million game plays since released in September 2016.

All game development, operations and community support will be managed by Kongregate’s San DIego-based Ultrabit game studio, which will also service and market the game going forward. Ultrabit will make enhancements to the like new content to keep existing players and attract new ones. Ultrabit will also develop the game with specific features for Asian markets which represent a significant opportunity for expanding the Bit Heroes user base and revenues.

“Bit Heroes has potential, and we look forward to see Kongregate bring the game to massive new audiences in Asia. As owners of Kongregate we’re proud to see yet another strong example of their proven and established acquisition model; prove out an innovative game concept on web or PC, scale the game through direct publishing, then reward the game creators with an investment or, in this case, an acquisition,” says Jørgen Madsen Lindemann, President and CEO MTG.

“Juppiomenz is a great indie developer success story, and Bit Heroes has been a star in our publishing portfolio. We’re thrilled to take on and expand the Bit Heroes franchise,” says Josh Larson, Chief Business Officer at Kongregate.

Assets for the Bit Heroes game including logos, screenshots, and game trailers can be downloaded here.