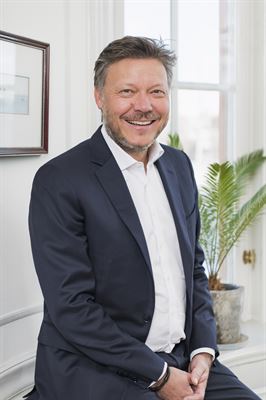 Over the course of the first seven months of 2019, ESL’s data shows that unique users (+90%), hours watched (+190%) and video views (+55%) have all significantly increased as a result of fans tuning into Master-properties such as ESL One, Intel Extreme Masters and ESL Pro League tournaments, shattering the numbers recorded in 2018*. The data does not refer to or include visitors at the event venues.

“We welcome this continued viewership growth for ESL. Our focus now is to professionalize esports to enable media buyers to fully commit to investing in to this exciting vertical. Speeding up monetization and increasing the value of media rights in esports will be to the benefit of the whole industry; teams, sponsors, players, fans and investors,” says President and CEO Jørgen Madsen Lindemann.

The full press release from ESL on today’s announcement can be found on ESL’s corporate site about.eslgaming.com, together with other information on the company.

ESL is the world’s largest esports company. Founded in 2000, ESL has been shaping the industry across the most popular video games with numerous online and offline competitions. It operates high profile, branded international leagues and tournaments such as ESL One, Intel® Extreme Masters, ESL Pro League and other top tier stadium-size events, as well as ESL National Championships, grassroots amateur cups and matchmaking systems, defining the path from zero to hero as short as possible. With offices all over the world, ESL is leading esports forward on a global scale. ESL is a part of MTG, the leading international digital entertainment group. about.eslgaming.com