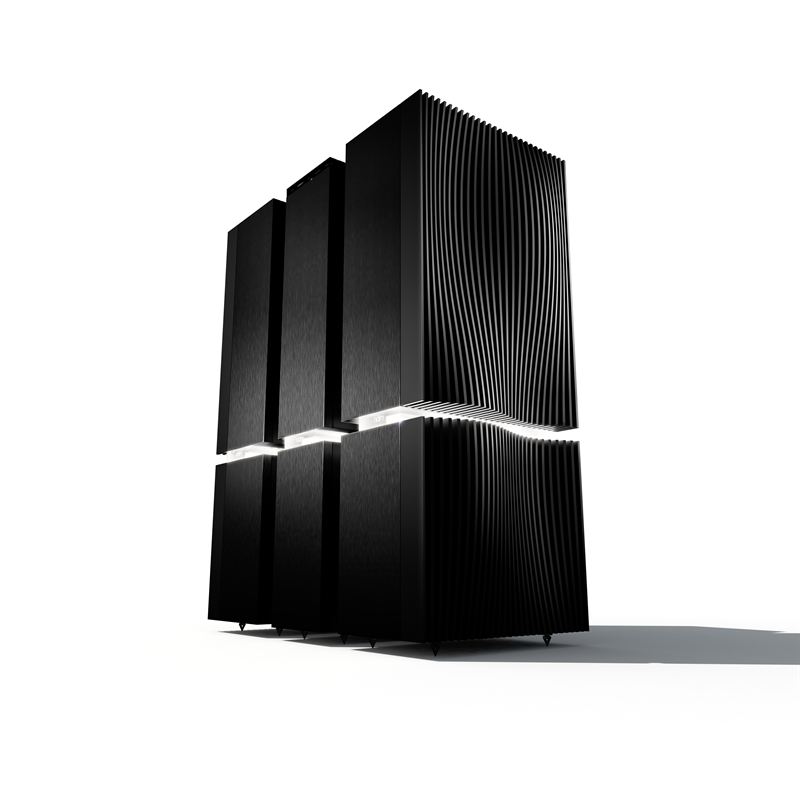 Comprising the NAC S1 preamplifier and two NAP S1 mono power amplifiers, Statement is crafted without compromise for pure musical performance. Paired with a quality CD, vinyl or digital music source, such as the reference Naim NDS, Statement forms the heart of a luxury high-end hi-fi system capable of powering the world’s most demanding loudspeakers.

Steve Sells, Naim’s Electronic Design Director, first conceived of the idea for the ultimate amplifier over a decade ago and development began in earnest in 2011. Over the last three years the whole amplifier topology, methodology and philosophy has been defined, considered and refined by an experienced team of electronic, mechanical and industrial design engineers from across Naim.

They started with a blank page to map out the product in free space with complete creative freedom. New electronic design, innovative technologies and new manufacturing processes have been developed from scratch and every material is sourced from the highest quality suppliers. The result is an unforgettable listening experience.

Each Statement power amplifier is rated at 746 watts (the equivalent of one horsepower) into 8ohms and weighs in at 101kg. They also have the finesse and dynamics to deliver every watt exactly where and when it’s needed to offer an awe-inspiring musical experience.

A marvel of modern British engineering

Some of the critical hardware for the Statement NAP S1 power amplifier was developed in collaboration with manufacturers of semi-conductors which are typically used in aerospace, military and space exploration applications, such is the level of quality needed for the ultimate sonic performance of the system.

The new output transistors use Aluminium Nitride (ALN) – a substrate that has ten times the thermal conductivity of traditional aluminium oxide. In addition, the paste used to ensure good thermal conductivity to the heatsink is nano-diamond based. Diamond conducts heat 2.5 times faster than copper, as an example.

The Statement NAC S1 preamplifier also houses several technological innovations. This includes the Naim Dual Volume Control which switches from an audiophile stepped resistor system for best sound to a chip control which offers seamless volume transition the millisecond the user touches and then releases the volume dial. The result is a volume control which perfectly complements the Statement experience.

All critical audio electronics in the NAC S1, including the volume control are mounted vertically on a suspension system to dissipate all microphonic interference and maintain maximum signal fidelity.

The distinctive, sculptured heatsink of the NAP S1 power amplifier starts life as a single billet of solid aluminium. It is then machined to achieve the general curve profile before the fins are cut by a five-axis CNC machine which is continually doused with coolant over the course of several hours. The metalwork then travels to a specialist supplier where it is

submerged in an electrolyte fluid containing black ink. A DC current is passed through the solution causing a reaction which creates a perfectly even black coating around the aluminium. Each piece is then painstakingly polished and inspected before being hand assembled at Naim in Wiltshire. Each product is hand-wired and constructed by Naim Audio’s skilled technicians.

Naim’s Electronic Design Director, Steve Sells, was the lead engineer on the Naim Statement project. “It’s a dream come true to actually make a product like Statement a reality. It’s been in my sketch book for years and an ambition ever since I first started to design amplifiers as a teenager. It’s a massive project. To really push the boundaries of what we could achieve has required the efforts of teams from across Naim. Electronic, mechanical and industrial design engineers with combined experience totalling well over a hundred years have contributed to these products.”

Statement is scheduled for release in July 2014.

Two videos are available via the following links: Meet The Engineers and The Making of Statement .

Prices will start from around £125,000 for the complete Statement system.

Founded in 1973, Naim is an award-winning manufacturer of hi-fi based in Wiltshire, UK. With a history rooted in engineering excellence, Naim has won the prestigious Queen’s Award for Export on two occasions. Naim shares the same intense relationship with music as its customers, a passion that is reflected in every hand-crafted product that leaves the factory in Salisbury.Naim Audio maintains an exclusive partnership with Bentley Motors - the Naim for Bentley premium audio system is available as an optional extra on all Bentley models – and Naim is an official sponsor of Team M-Sport Bentley for the 2014 GT3 season. Naim also has its own independent record label which offers high definition music for download from its online store. In recent years Naim Label has become place where independent talent can thrive. Its multi-MOBO winning, Mercury Prize and GRAMMY nominated roster of critically acclaimed artists include ESKA, who’s debut album was a 2015 Mercury Prize Album of the Year and Huey and the New Yorkers, the debut solo project from provocative Fun Lovin’ Criminals front man, Huey Morgan. 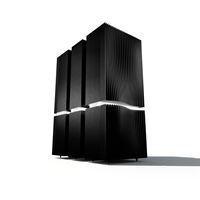 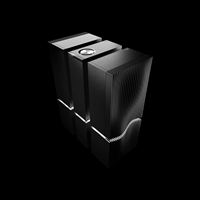 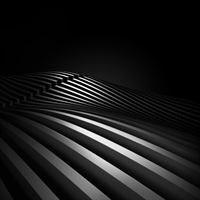 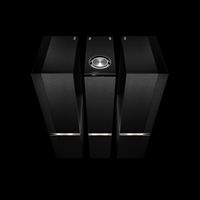