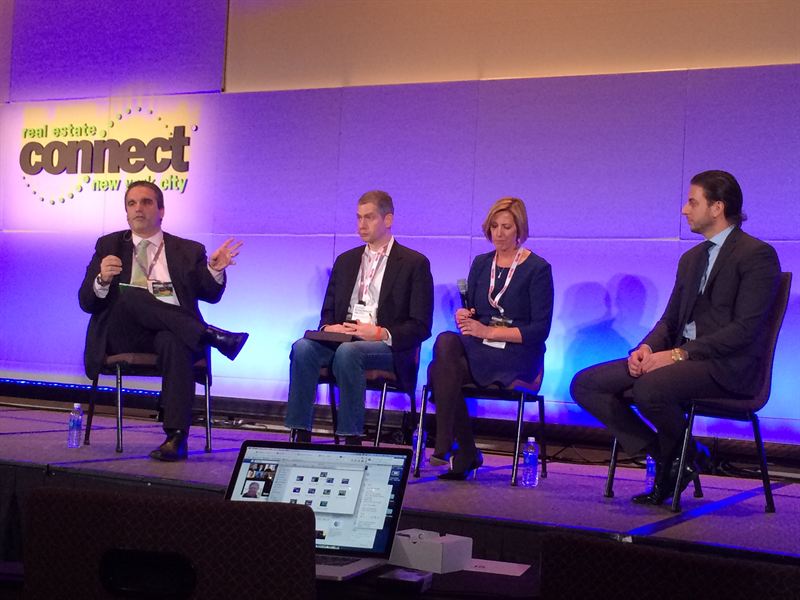 Shapiro joined fellow industry luminaries at the CEO Summit including Pete Flint, CEO Trulia, Sherry Chris, President, Better Homes & Gardens, Errol Samuelson, President Realtor.com, Greg Schwartz, CRO Zillow and Diane Ramirez, CEO Halstead. Shapiro discussed the incredible growth of Nest Seekers International, which now includes 15 office locations spanning New York City, The Hamptons, Miami and Beverly Hills. "Nest Seekers International achieved extraordinary success by investing in our brokers and agents," said Shapiro, “Join our firm and we will invest in you more than anyone else in the industry,” adding, “We will help you develop and grow a strong and lasting business, it’s not about what you can bring to our company, it is about what we can do for you. Later, Shapiro joined a panel discussion entitled “Boutiques vs. Brands – Which Model Works Best Today" and noted that Nest Seekers believes in the power of web marketing and lead generation, “We continue to invest substantially in online campaigns and tap into the power of social media,” said Shapiro.

Nest Seekers International Broker, and Star of Bravo's Million Dollar Listing New York, Ryan Serhant, was invited to speak at the closing event, "Partnering for Global Success," presented by The Wall Street Journal. Serhant’s presentation entitled, “How to Rule the World – Building Global Business in the New Era of Real Estate" outlined his “Ten Commandments of Global Marketing.” Serhant explained that he developed the commandments as an educational tool for his international team. The commandments include, “Know thine potential buyers— globally,” “Knoweth what the global wealthy seek,” “Advertise to thine buyers where they dwelleth,” “Buildeth— not an ark— but a global network.” Serhant said that education is critical to building a global business in the luxury residential real estate space and stressed the importance of understanding the markets and how they interconnect, “As economies have globalized, prominent cities around the world have become more interconnected with prominent cities in other countries than they are with less prominent cities in their home countries,” said Serhant, “Through its business firms, London is more connected with New York City, Chicago and San Francisco than it is with other major British cities. In many ways, New York City is more connected with Tokyo, Rio, Mumbai and Hong Kong than it is with, say, Salt Lake City, Utah.” Serhant said the population of wealthy people would grow considerably in the next ten years in the following global cities; Shanghai, Rio de Janeiro, Sao Paulo, Mumbai, Beijing, Delhi, Mexico City, Hong Kong, Houston and San Francisco. 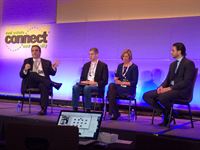